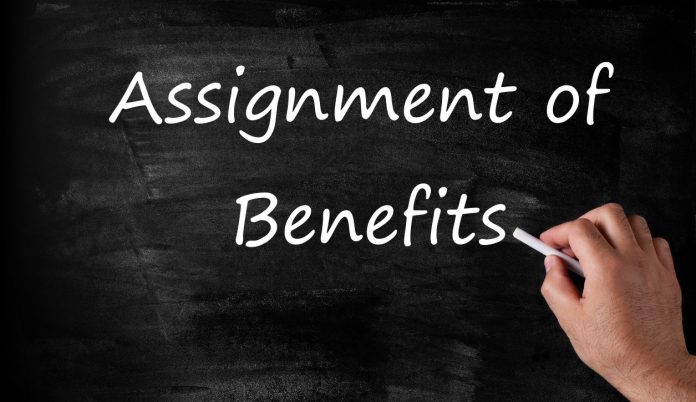 The following is an op-ed submitted by Port Richey, Florida resident Vicki Wheeler.

Many people have not heard of the term “Assignment of Benefits” (AOB), but it is a provision in some insurance policies that allows a policyholder to assign their insurance benefits directly to a third party, such as a repair contractor.

While this may seem like a more convenient way to get needed repairs covered, it can also be used by unscrupulous contractors who wish to commit fraud and abuse the system. As a result, it has become a major source of lawsuit abuse in Florida.

This malfunctioning AOB process has allowed many contractors to sign AOB forms on behalf of homeowners without their knowledge or consent. The contractor then files a claim for repair work that was never performed, leading them to get an easy paycheck on the dime of policyholders!

This type of fraud not only costs insurance companies billions of dollars every year, but it also drives up premiums for everyone who carries insurance in our state. Moreover, it strains our legal system, as insurers are forced to file lawsuits to recover unlawfully paid benefits.

The abuse of AOB laws is hurting small business owners and driving up costs for all Floridians. Lawmakers need to take action soon, or else more jobs will be at risk!

Vicki Wheeler is a resident of Port Richey, Florida.