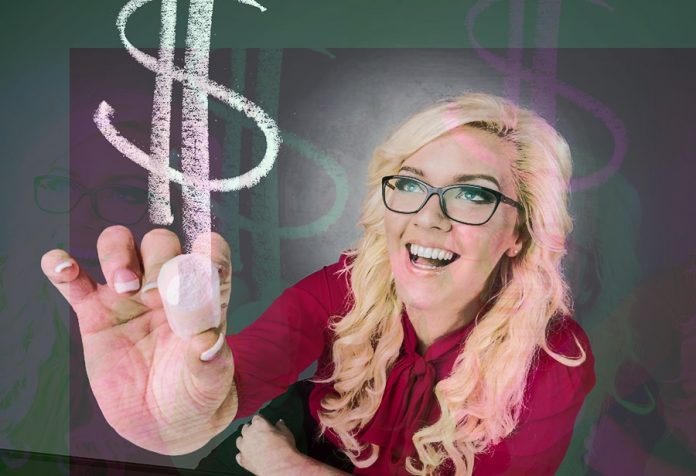 Liz Cornell, who bills herself as a financial planner, has never voted in a Republican primary dating back to 2016 and through 2020, and is also facing a lawsuit from an elderly client who claims she cost her a substantial amount of money through a garbage annuity scheme.

With less than a month before Republican voters cast their ballots in the upcoming primary elections, knowing the full scope of who a candidate is, is more important now than ever.

When it comes to the slate of Republican candidates hoping to replace firebrand State Representative Anthony Sabatini in Florida’s 25th House District, who is currently running for congress in Florida 7, the Central Florida Post has come across some troubling information about one of those candidates.

Her name is Liz Cornell and she fashions herself as a financial advisor through her company, The Best Financial Group, INC, where she sells financial retirement products and annuities to a mostly elderly client base in The Villages and Lake Sumter.

If you look at her financial disclosure form filed with the Florida Division of Elections, a listed net worth of over $9million seems to suggest she has achieved a certain level of success through her company.

This has helped Cornell purchase a $1,000,000.00 lakeside property in Okahumpka. In the grand scheme, we are not critical of Ms. Cornell being a multimillionaire and enjoying the fruits of her labor with million dollar purchases like her sprawling mansion in Okahumpka.

However, the Central Florida Post has learned that at least one senior citizen client of Cornell’s is currently suing her over her recommendation on switching annuities, shifting from a low-risk retirement plan to an ultra-high risk investment plan. According to court documents obtained by the Central Florida Post, Cornell told her client that the ultra-high risk retirement plan held no more substantial risk than her original investment plan.

The defendant is seeking $15,000 in damages against Cornell on charges of giving fraudulent financial advice, breach of financial duty, negligence, and negligent misrepresentation. According to most recent filings, the case remains open amid court ordered mediation.

This case against Cornell is important to mention because it represents an important point when it comes to how “financial experts” and “financial planners” routinely prey on the elderly, or other groups of people who have just enough money for them to profit on, but not enough money to hold them accountable for shoddy advice.

Moreover, did she build such a substantial net worth from scamming dozens of other clients who didn’t have the knowhow or financial resources to pursue her legally?

Court records also show that Cornell often shirks her financial responsibilities, having at least two liens for unpaid construction work in 2018 and another lien for unpaid electrical work in 2018. The total of these liens exceeded $30,000.00.

This begs an even bigger question, if she cannot give proper financial advice as a “financial expert”, how can she be a good steward of taxpayer money? If she can’t pay her own bills for home improvements, is she really the best person to evaluate how the state of Florida should allocate funds or if they should fulfill those obligations?

We have far too many people who already hold elected office that have questionable financial pasts to count, which often lead them to making equally bad (or worse) decisions on behalf of the taxpayers when elected.

Cornell even refused to join her three primary opponents in signing a pledge to end abortions in Florida, which is incredibly concerning.

Why would she decline to put aside her political ambitions for just a moment, as her opponents did, and declare that she will fight to stomp out the killing of innocent babies?

This is why it remains incredibly important that voters do rigorous research into the backgrounds of candidates running for public office that are asking for their support at the ballot box, and why the Central Florida Post remains committed to publishing important information regarding candidates at all levels, no matter their party affiliation.

Ms. Cornell declined to provide comment or explanation on the matters addressed in this article.