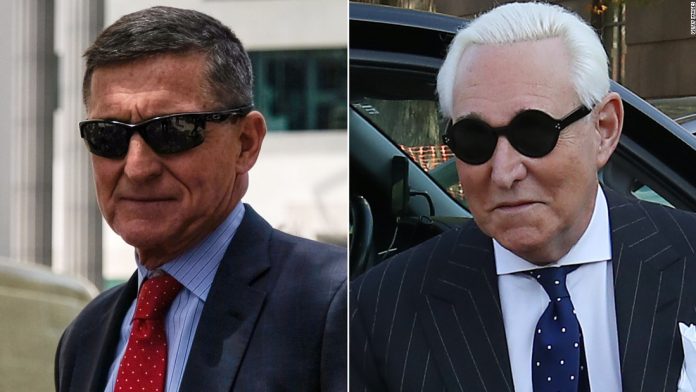 An initiative called “Operation Eagles Wings” will be organized by The America Project, a 501c4 founded by Overstock.com Founder Patrick Byrne, will seek to develop a monitoring program in eight key states going into the 2022 election according to a press release.

According to TAP Founder Patrick Byrne, Operation Eagles Wings will educate election reform activists on everything from grassroots training to election canvassing and fundraising. Operations Eagles Wings also plans on preparing and circulating commentary on current election policies, where the strengths and weaknesses are in regards to the current laws on the books, in order to ensure the American people have access to fact-based truths about the election process across the United States.

“Our goal is to not only provide the proper training for Americans who want to make sure that there are no repeats of the errors that happened in the 2020 election, but also to educate them on how to manage volunteers and fundraise for their efforts in a way that allows each state to become self-sustaining and financially secure. In order to restore America’s trust in the integrity of our elections, we need to do everything in our power to protect the voting process from election meddlers who care only about serving crooked special interest groups that neither respect nor value the rule of law,” stated Byrne.

To schedule an interview about Operation Eagles Wings or RSVP to the press conference, please contact Kristin Davis at 212-920-9918 or 330466@email4pr.com.