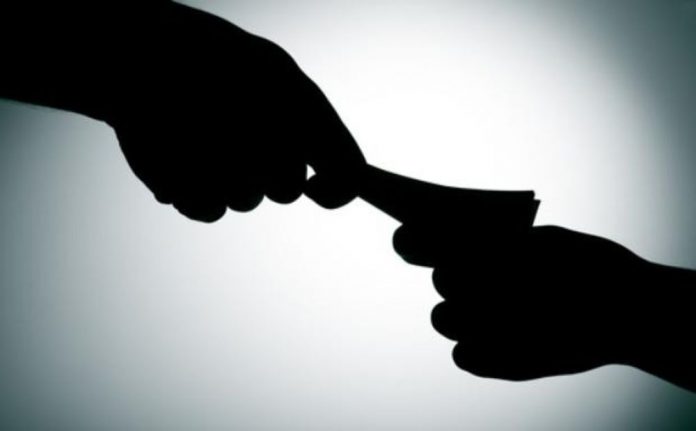 The team at American Priority have launched a new effort to lobby elected officials in state governments to expose the corruption of the 2020 election, demand answers and direct action to make sure all legal votes are counted.

FIGHTTHECORRUPTION.COM, a website that just went online last week allows citizens to fill out a simple form that then triggers a letter to be sent to State Attorney Generals everywhere across America. If focuses on the HAVA Act, a little known federal law approved in 2002.

Alex Phillips, the founder of American Priority, which has hosted dozens of MAGA-centric events over the past four years, gave MLLUSA an exclusive quote about the new project.

“Those of us who have not been, ‘part of the narrative’ have been censored on social media starting in 2016. In recent months it has become overt, widespread, and aggressive. As of now the Constitution does not protect our free speech on the Internet. Voting however is protected and one of the most fundamental manifestations of free speech granted to American citizens under the constitution. One vote per person to elect our leaders. The constitution does protect this, however in the 2020 election we have seen that many of our votes have been essentially censored. States who allowed unconstitutional voting processes including counting illegal votes, cancelled legitimate votes. Our leaders are elected and appointed to protect our rights against infringement and tyranny. However, it seems that many have violated our trust by willfully or negligently dropping the ball and failing to protect election integrity. So now the people must take action to #FightTheCorruption. FightTheCorruption.com was established so that anyone can easily send a message to their Attorney General to inform them about the lawsuits being filed, implore them to stand by the constitution, and utilize tools like HAVA to return trust and accountability to our sacred election process. There has never been a more crucial time for patriots to get involved in the process.”

To learn more about the FIGHT THE CORRUPTION EFFORTS, visit the website FIGHTTHECORRUPTION.COM