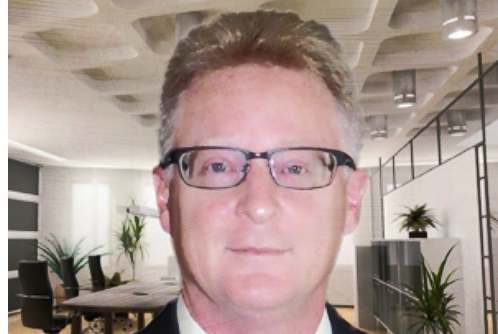 Russell Tuff, the Chairman of the Collier County GOP in Naples, Florida has used his power as GOP Chairman to cash in on Republican primaries and political races, an investigation by the Central Florida Post has found.

Over the past few months, several members of the Collier County Republican Executive Committee have reached out to the Central Florida Post concerned over the ethical and moral breaches they have seen from Collier County GOP Chairman Russell Tuff.

The allegations of impropriety and financial gain center around the fact that Tuff’s company, a media consulting firm named Social-Impact, LLC, has been paid by Republican candidates to help defeat other Republicans in GOP primary races in Collier County.  While this is clearly unethical and immoral, it is also a violation of the GOP’s party Loyalty Oath, which forbids members from involving themselves in Republican primaries, and is meant to stop party power-brokers like Tuff from anointing candidates and allowing them to benefit from party resources.

Our sources confirm that Tuff’s company received more than $12,000 from William Douglass’ failed campaign for Collier County Commission District 1. They also confirm that Chairman Tuff may have offered the Douglass campaign internal resources from the Collier County GOP apparatus, which also violates party rules and guidelines that demand all candidates be given the same access to voter data and other resources controlled by the local Republican Executive Committees.

In another circumstance, Social-Impact, LLC netted more than $75,000 from a political committee involved in the failed effort to re-elect the Naples mayor and several city council members. Once again, his company campaigned against Republican candidates in the non-partisan election. The committee, called Citizens Who Love Naples, raised just over $75,000, spending practically nearly all of their contributions with Tuff’s company for advertising and processing.

During last month’s hotly contested race for GOP State Committeewoman in Collier County, Tuff had his hands in the pie yet again. Liberal pro-abortion incumbent Jan Face Glassman’s campaign paid more than $3,000 to Tuff’s firm Social-Impact, LLC as she only raised just north of $5,000. Glassman then benefited from promotional emails using the GOP proprietary email list sent to voters in Collier County on at least two occasions, an extremely inappropriate act and yet another example of Tuff violating party rules. Despite Tuff’s underhanded acts, Glassman’s opponent & former 2016 Trump County Chairwoman, JoAnn DeBartolo easily defeated her with nearly 70% of the vote.

With the election for Chairman of the Collier County GOP set for this December, party activists would be wise to demand answers from Tuff and an explanation of why he thinks it is okay for him to profiteer from his position as Chairman.

Some of our readers in the Naples area and sources we spoke to for this article have called his corruption “Clintonesque” referencing how the Clinton family long used their political power and connections to, at times, illegally profit from elected office.