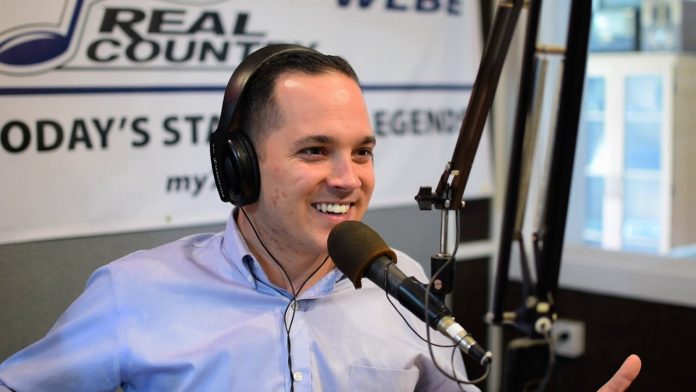 Anthony Sabatini, a State Representative and member of the National Guard in Florida, was attacked with a bogus and phony ethics complaint today as he wages lawsuits across the state challenging unconstitutional mask requirements.

The complainant, a Democrat consultant-turned-far-left blogger, has a decades long arrest record that includes several charges.

A first term legislator, Sabatini has made national headlines for fighting the hysteria surrounding the Coronavirus and has worked overtime to protect Floridian’s 2nd Amendment rights.

The complaint accuses Sabatini of misusing his power as an elected official, despite the fact that he is suing several counties and cities as a private attorney. Typical of the modern left-wing activists to have continued meltdowns over mask shaming while openly supporting murderous rioters and looters destroying cities across America.

Reached by this reporter, Sabatini slammed the ethics complaint.

“Unhinged far-left bloggers are filing fake ethics complaints to try to stop people like myself who are fighting back against the lawless and corrupt local governments that are eroding out civil liberties.

They will stop at nothing in their attempt to damage and discredit conservatives and anyone who wishes to resist the new government power grabs. They are sick and disturbed people.”