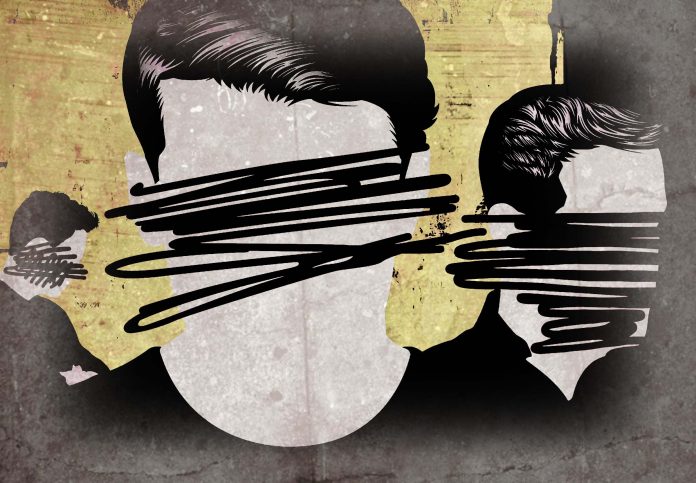 The Black Lives Matter movement seems to be willing to stop at nothing to shame, defame, blame white people for all the wrongs in the world.

Over the past few months, classic movies and literature have been purged from libraries and online platforms. Gone With The Wind has literally been swept from streaming platforms.

Prominent activists aligned with BLM and the domestic terrorist group Antifa have shamed white elected officials into resigning for no reason other than to beg forgiveness for their whiteness and demand an African American replacement. We have been told that we need to “decolonize” our bookshelves, throwing out all titles written by white people and replace any future reading materials with content written exclusively by people of color.

The cancel culture that we have seen from both the left and the right in this country and around the world for decades, has gone too far. No longer are we arguing about things like violent video games or music and films of an adult nature harming the development of America’s youth.

Now, one racial group, with the support of the media, elected officials, academics and celebrities, has the exclusive right to demand the cancellation of anything they deem “racist” or “too white.” Aunt Jemima was discontinued earlier today, and Mrs. Buttersworth and Uncle Ben’s are reportedly on the chopping block.

We are all likely familiar with the idea of if you give someone an inch… they will take a mile. Ladies and gentlemen, the outrage mob and cancel culture have already taken that mile and more. At the rate we are moving, BLM and domestic terrorists like Antifa will have cancelled everything they deem offensive or racist by Christmas or sooner.

The only thing left to cancel after that? WHITE PEOPLE, both literally and figuratively. Sarah Jeong, a prominent reporter for the NYT was ahead of this curve, tweeting that we should #CancelWhitePeople years ago.

Civil rights leaders like MLK fought actual racism and promoted idea of judging people on the content of their character… NOT ON THE COLOR OF THEIR SKIN. Sixty years later, the people who claim to idolize MLK and his work, are literally doing the opposite. How sad he must be.