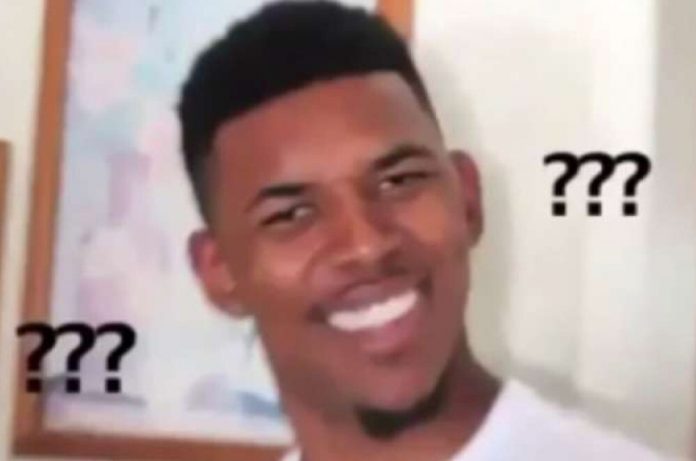 Colin Wolf, a mentally unwell alt-left journalist who works for Creative Loafing Tampa after being shifted from his low level position at the Orlando Weekly, claims Trump picked Jacksonville to honor the KKK.

With hundreds of millions of dollars in economic impact expected to bolster Florida’s recovering economy, nasty alt-left journalist Colin Wolf of Creative Loafing Tampa, is promoting absolutely insane conspiracy theories about what motivated the RNC and Trump campaign to land on Jacksonville as the location for President Trump’s nomination acceptance speech. According to Wolf, the date of the speech coincides with the 60th anniversary of a violent KKK gathering in Jacksonville.

Known as “Axe Handle Saturday,” on August 27, 1960 more than 200 white people, including Ku Klux Klan members, chased down Black people in the streets of Jacksonville and beat them to submission with baseball bats and axe handles.

Now, it appears the marking of this horrific occasion will be honored with a convention honoring our county’s biggest bigot.

Wolf, who continues to promote the domestic terrorist activities of Antifa, who mimic the KKK in many ways with their documented involvement in wonton violence, property destruction, and targeting people based on their racial or political beliefs. Like many members of the alt-left community, Wolf projects his bigotry and hatred on anyone to the left of Karl Marx, claiming domestic terrorist activities of Antif and other groups like BLM are not only justified, but that they are necessary.

Instead of working to make Floridian’s come together as much as possible ahead of President Trump’s acceptance speech in late August and welcome the much needed economic impact that will benefit thousands across the state, including minority owned businesses and employees from communities of color, Wolf has decided to promote a racially divisive conspiracy theory and compare Republicans to the KKK.

So, of course, the upcoming GOP convention is racially tone deaf beyond belief. It’s also tough to believe that his upcoming rally in Tulsa on “Juneteenth,” the anniversary of the United States ending slavery, is anything but grotesque gaslighting.

And the end of Wolf’s incoherent alt-left scribble? Insisting that President Trump’s rally in Tulsa on June 19th, the the anniversary of the United States ending slavery, is apparently “racist gaslighting.”

Wolf and other creepy race obsessed journalists across this country should be reminded of the following indisputable facts.

*Under President Trump, black unemployment is the lowest it has been since data was first collected.

*Appointed noted neurosurgeon Dr. Ben Carson, a long held success story in the African American community, to be the Secretary of Housing and Urban Development.

*Increased funding to HBCU’s (Historic Black Colleges & Universities) to highest levels in the history of the United States.

But he is a total racist bigot, according to tin-foil hat wearing conspiracy theorist Colin Wolf.