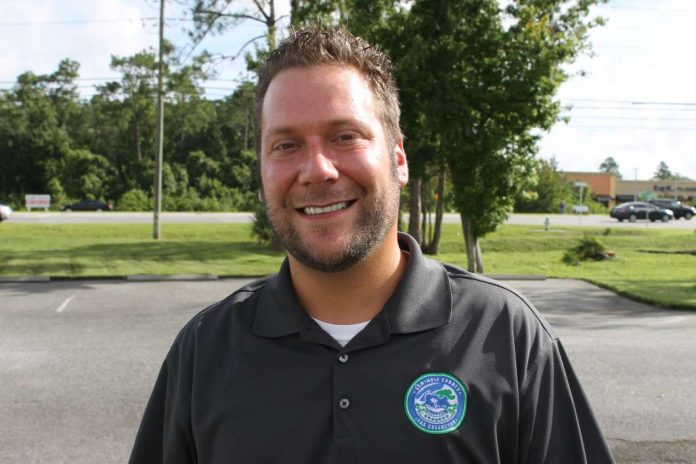 Proving once again that you can be an innovative government official and not break the bank, Seminole County Tax Collector Joel Greenberg has told us that he plans on giving back more than $6million in unused funds to Seminole County.

From modernizing the office with new technology to slashing wait times and expanding services, Joel Greenberg’s first term as Tax Collector has met the measure of his campaign promises from 2016.

Proving once again that you can be an innovative government official and not break the bank, Seminole County Tax Collector Joel Greenberg has told us that he plans on giving back more than $6million in unused funds to Seminole County.

One of the youngest constitutional officers in the United States, Greenberg’s time as Tax Collector has been marked with sweeping reforms and the end of a culture of corruption organized by former longtime Tax Collector Ray Valdes, who defrauded taxpayers and used his access as Tax Collector to purchase properties his office oversaw. This netted him and dozens of shell companies or family members millions of dollars that we know of.

Alternatively, Greenberg has completed projects ahead of schedule and made the smart move of aquiring a new office location at an old bank building. This allowed him be the only Tax Collector’s office still operational during the COVID-19 pandemic.

I hope this amount will assist our county to keep services and staffing at levels our citizens currently expect and to provide our incredible sheriff, property appraiser, supervisor of elections and clerk of the court with the funding they need.

Greenberg is seeking re-election this year and faces several challengers, some of whom have ties to the corrupt former Tax Collector Ray Valdes, who political observers think is attempting to place a puppet in the office so that he can once again illegally obtain properties and tax deeds, allowing his criminal enterprise to resume.