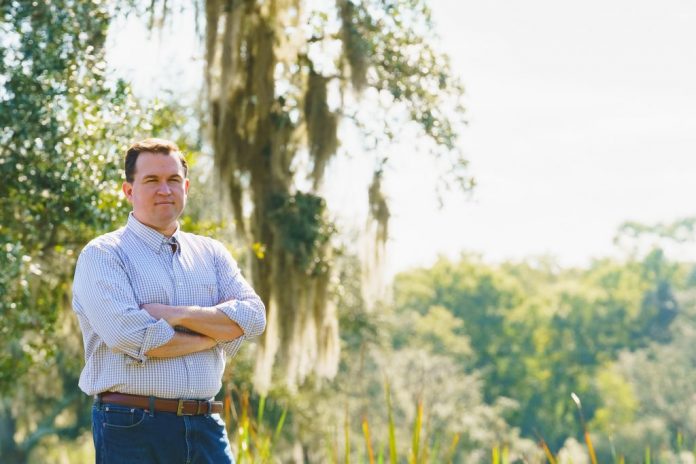 Sapp, the CEO of WJ Sapp Railroad Contractors, who has raised hundreds of thousands of dollars for President Trump’s re-election campaign, is the favorite among Trump allies in the Sunshine State.

The poll was done via landline and cellular telephone numbers and reached 400 respondents. With the election still nearly 4 months away, a majority of respondents remain undecided, with those having already made up their mind leaning heavily towards Trump ally Judson Sapp.

He has earned the support of 17% of voters, with his nearest competitor only garnering around 5%. His favorables among decided voters is also leaps and bounds above his competition.

Sapp earned widespread praise across the nation several weeks ago when he announced he was suspending campaign fundraising activities amid the Coronavirus pandemic, in order to focus on maintaining the supply chain through his work at his family’s railroad business, which services railways across the Southeast.