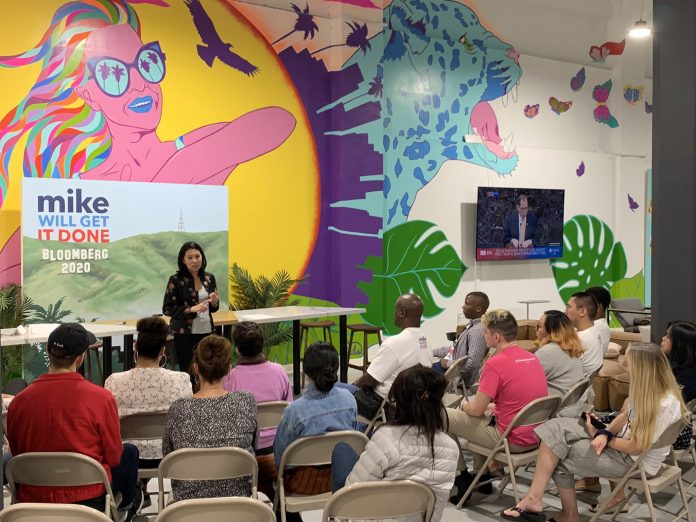 When it comes to picking a solid candidate to get behind in the 2020 Democrat primary for president, Congresswoman Stephanie Murphy is off to a rough start.

Stephanie Murphy, a notorious gun-grabber who once said that we should abolish the 2nd amendment, was quick to back fellow gun-grabber Beto O’Rourke’s doomed presidential ambitions in 2019. We all know how that campaign went. That left many political observers in Central Florida wondering if Murphy would be more calculated an careful with who she endorsed next, but just about a week ago she got behind billionaire Michael Bloomberg.

The former Mayor of New York, who has funded anti-gun groups for quite some time now, has spent nearly $200million to bolster his presidential campaign so far.

However, Bloomberg’s willingness to delete the 2nd amendment and confiscate firearms seems to be what attracted Murphy to his campaign. And we have to give her credit, she is already putting in the work for Bloomberg. According to her Twitter profile, Congresswoman Murphy jetted all the way across the country to a Los Angeles event for Bloomberg’s campaign, trekking coast-to-coast to speak to an anemic 12-person crowd.

Maybe Bloomberg promised a blank check to her re-election efforts or maybe she really just wants a president who will erase our constitution and go door-to-door disarming patriots… but Murphy’s backing of Bloomberg does not seem to be off to a good start.