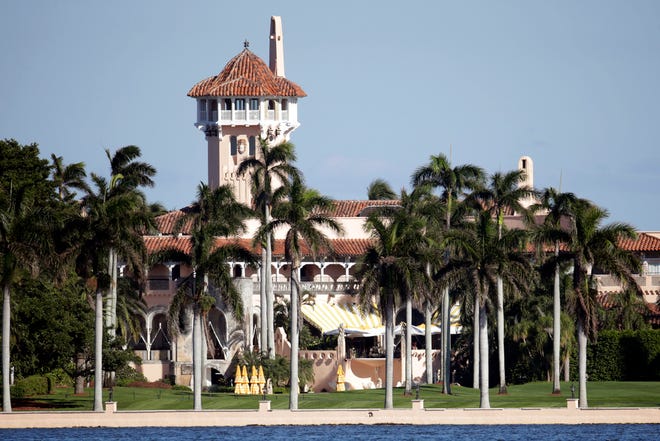 According to The Gateway Pundit, a crazed “Bernie-bot” who also supported the anti-Semitic Women’s March, rammed through security checkpoints before fleeing the scene.

The Gateway Pundit has reported some disturbing news out of South Florida. Moments ago, a crazed Bernie supporter tried to breach the gates of President Trump’s home in West Palm Beach at his beautiful Mar-a-Lago property.

It is unclear what motivated Amanda Roemhild, who has posted her support for Bernie Sanders publicly, dating back to 2016 according to Jack Posobiec of One America News Network.

The shots can be heard across the bridge in West Palm Beach, as posted by a Twitter user around 1pm.

Today’s shocking events are the latest in a long history of violence from alt-left activists, starting with the shooting of the GOP congressional baseball game by another crazed Bernie supporter.

Since then, left-wing activists and members of Antifa have assaulted or harmed dozens of Trump supporters as their thirst for blood grows stronger every moment Donald Trump remains President of the United States.

This is a breaking news story. Check back for more updates.