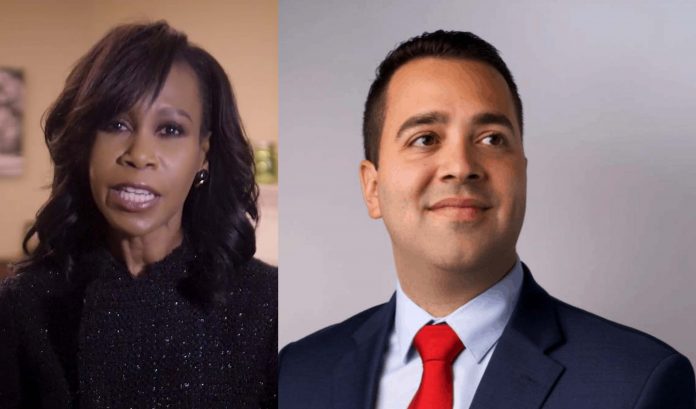 After repeated attempts to get in touch with both candidates directly and through their campaign staff or advisors, the deafening silence on these hot-button issues should concern Republican primary voters.

As we are all thrown into the thralls of a post-impeachment world, it can be hard to forget about the long and winding road that got us to this point. Democrats wanted to impeach Donald J. Trump from the very moment that he defeated Hillary Clinton in 2016, but even they knew that in order to do so they needed to use the death-by-a-thousand-cuts approach to provide cover for moderate Democrats in swing-districts. A spy operation during the campaign would give them a basis for the big score.

They started with the violent riots at the inauguration and rolled right into Russiagate, followed by the infamously illegal and fruitless “Mueller Report”. All along the way, they leaked and lied. They enjoyed the benefit of non-stop favorable coverage from the fake news smear machine and the unchecked power of illegally obtained FISA court backed wiretaps. They benefited from the backing of current and former intelligence assets who at times have even threatened to kill President Donald J. Trump.

So where do the leading Republican candidates for congress in Florida’s 7th congressional district stand on these issues? Their thoughts about pardoning Roger Stone, listing Antifa as a domestic terrorist organization, and charging deep state leakers like McCabe / Comey / Clapper / Brennan with treason for their actions against President Donald J. Trump?

Vennia Francois, a policy analyst and top Lieutenant of the Bush era of the Republican Party, refused to answer these three simple questions directly. Instead, a top advisor to her campaign, Todd Catella, offered some interesting responses for a candidate claiming to be pro-Trump and attempting to secure the GOP nomination in Florida’s 7th congressional district.

He said that Antifa and conservative groups like the Proud Boys are “domestic terrorists.”

He said that there were “more relevant” issues for President Trump to focus on and that pardoning patriots like Roger Stone were not an important priority. As far as the Deep State liars and leakers involved in this treasonous coup attempt to overthrow Donald Trump? Catella was sure that AG Barr or someone would deal with it.

Another GOP candidate, also in Florida’s 7th congressional district, Dr. Leo Valentin, refused to provide answers on any of these questions through his personal email or through a campaign spokesman.

While Donald Trump has done a great honor and service to the GOP and the political system as a whole by utterly breaking it in 2016, candidates like Valentin and Francois represent the sneaking insurgence of the Bush / Romney / McCain wing of the party who are hoping to win quietly in 2020 and proceed to undermine President Trump from the inside out during his second term.