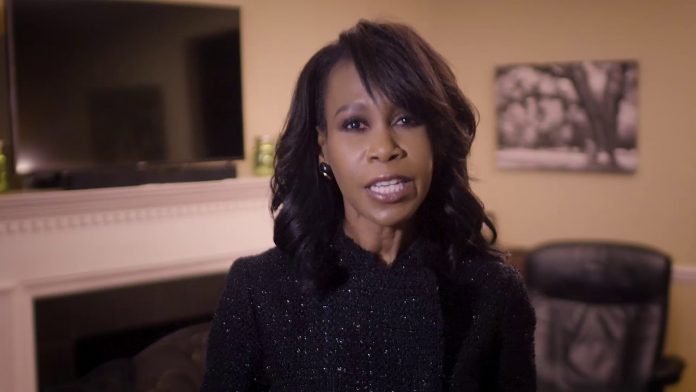 Vennia Francois, a veteran of the Bush political dynasty and a policy advisor to several Neoconservative Republican establishment figures, is attempting to fool voters in CD7.

During the 2018 GOP primary for Florida’s 7th congressional district, we reported on the odd origins of Vennia Francois’ campaign for congress. She mounted a campaign in Central Florida, but hadn’t voted in local elections since 2008 and counted home in Virginia as her primary residence.

More concerning than that, was Francois’ deep ties to a trio of politicians who remain part of the #NeverTrump forces and her involvement in several industries dominated by globalist influencers who are not in tune with President Trump’s America First agenda.

She has been mum on the impeachment scam that is currently ongoing and has not advocated for a full presidential pardon of Roger Stone, a longtime friend and advisor of Donald Trump who was found guilty on all counts by an all Democrat DC jury in a courtroom overseen by an activist Obama appointed judge.

Francois, according to her own admissions and the about section on her website, is proud of her work on Jeb Bush’s 2016 presidential campaign and her work with Democrat Congressman Charlie Crist. She also brags about her employment at Lockheed Martin, a leading opponent of President Trump’s push to end the endless foreign wars where Americans interest are not clear.

Republican primary voters should be extremely concerned over whether or not Mrs. Francois can be trusted. Does she really even live in Central Florida full-time… or is she still married to the D.C. swamp from which she has spent decades profiting from and participating in?

Her online advertisements, currently being placed in Google searches containing her name, claim she is an outsider and that voters should send her to Washington.

They also claim she is a conservative. Would you picture a person who has worked with three establishment Republican politicians and with the deep state as an outsider or conservative?

And what did Vennia Francois say when Donald Trump won the GOP primary in 2016?

She said Donald Trump was “un-electable.” According to a 2018 interview with OZY, she declined to say if she supported Donald Trump in 2016, only stating that she didn’t vote for Hillary 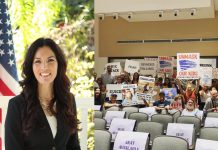 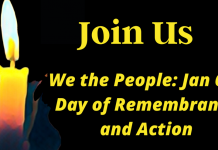