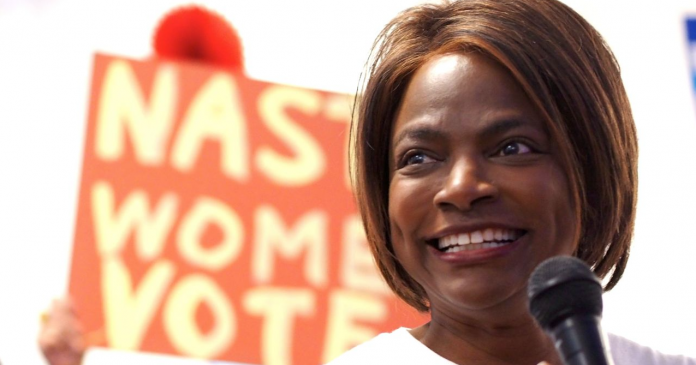 Democrats have violated congressional rules and ethical norms in order to hide their nefarious impeachment coup, where they have been busted concocting witness testimonies and fabricating so-called evidence against President Donald Trump. Adam Schiff was even caught making up phone transcripts that he attributed to President Trump, an illegal act that he has yet to take responsibility for.

According to our sources, Demings “shrieked like a harpy”, visibly upset that the criminal coup led by her and Adam Schiff was being derailed. How embarrassing!