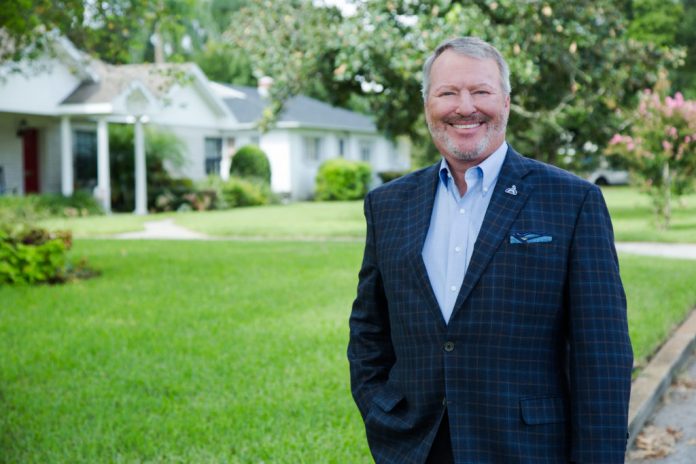 According to a release from public relations consultant Jonathan Beaton, who founded Yuppie, Mayor Buddy Dyer will address the group of millennial professionals on October 29th at DoveCote in Downtown Orlando.

Longtime Orlando Mayor Buddy Dyer is looking to solidify his support with young professionals just days before the 2019 Orlando Mayoral election in early November. Yuppie, which bills itself as an organization focused on mixing business and pleasure, is hosting the Mayor at their first meetup.

Yuppie was created to fill the void in today’s networking and socializing space among young people. No business cards, no sales, no out of touch Baby Boomers. Just real connection with other young professionals in a 21st Century world. This is Yuppie.

We are about mixing business and pleasure, throwing out the conventional wisdom that says you have to change who you are to “be professional.” Instead, we encourage you to be real, to have fun, and to cultivate authentic and meaningful relationships around social activities.

For Jonathan Beaton, who founded Yuppie and is backed by a 5 member Board of Directors, it’s all about providing a platform for young professionals in contrast to other networking organizations, where many young professionals have felt ostracized or under respected, despite their immense talents.

“We’re proud to have one of our signature Yuppie kickoff events with the longest serving Mayor in Orlando history, Buddy Dyer. While this is a non-partisan event, we hope to actively engage our members with one of the most powerful people in Central Florida.

While Yuppie is branching out into Palm Beach and New York City, our group will always officially be based out of the City Beautiful. The idea was born out of me being President of the Orlando Young Professionals and being told by countless female members that older men would attend our events and aggressively approach them.

Yuppie is Millennial only, we do a thorough application process and background checks. The plan is to have events and an app/website where members can connect in person and then digitally on a social media platform.

Our first two events are with Mayor Dyer and then Orlando City co-founder and local titan Kay Rawlins.”

Orlando Mayor Buddy Dyer, a notoriously formidable campaigner, told the Central Florida Post that millennials have a duty to exercise their right to vote and make sure that city government is working on their behalf.

“It’s every bit as important to vote in municipal elections as it is to vote in presidential years. Local government affects our day-to-day lives, and the resolutions and initiatives passed at City Council have a direct impact in our neighborhoods and communities. It’s vital for millennials to exercise their right to vote on Nov. 5, 2019 to ensure their city government is working on their behalf.”

Already proving to be a hot ticket, Beaton’s first Yuppie meeting has only nine spots left! You can register to become a member of Yuppie by clicking here.