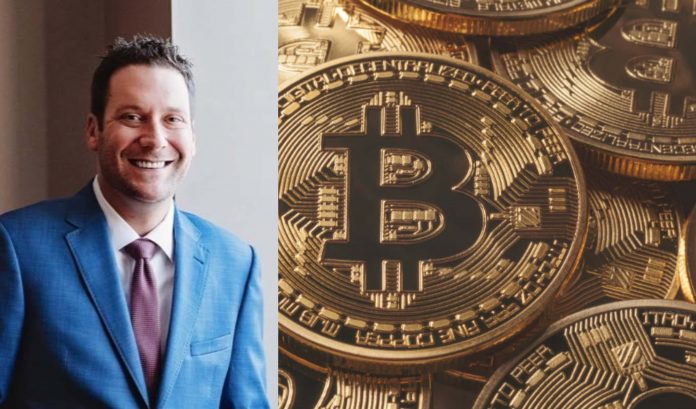 Joel Greenberg, the millennial Tax Collector in Seminole County, has been advocate of the digital currency from the get.

Seminole County Tax Collector Joel Greenberg made waves in 2018 when he announced that his office would be the first governmental agency in the United States to accept Bitcoin as a form of payment. Heralded as a bold and innovative move, Greenberg recently announced that the Seminole County Tax Collector’s office would be developing a digital ID using blockchain technology, another first for a governmental agency in the United States.

When he launched his campaign for Tax Collector in 2016, many wrote off the young entrepreneur and said he had no chance at beating a longtime incumbent Tax Collector who had served for nearly three decades. The former Tax Collector, Ray Valdes, was exposed by this publication for decades of corruption and using his office for personal financial gain in the heat of the August primary in 2016. Valdes would later assault me when I confronted him on camera, fleeing the scene and police for several days. These factors certainly had an impact on the election results, but Greenberg’s new age campaign, which he self funded to the tune of several hundreds of thousands of dollars, earned him the support of Seminole County voters in a surprise victory on election night.

Greenberg has spent most of his first term modernizing the office and opening new office locations, essentially having to bring the tax office into the 21st after years of neglect and stagnation from his predecessor. Wait times have decreased and more services than ever before are now processed through the Seminole County Tax Collector’s office, a big bragging right for a first time elected official like Greenberg. He has also returned historic amounts of excess funds to Seminole County, proving that you can save taxpayers money and improve governmental offices at the same time.

And that brings us to his re-election campaign. Documents obtained by the Central Florida Post show that Greenberg has transferred 30 Bitcoins into his re-election account, which are currently valued at $8078 a piece. That brings Greenberg’s total cash on hand to a whopping $242,340.00, a number likely to scare off anyone considering challenging him in the GOP primary.

This move by Greenberg is another first. No candidate for political office at any level has ever funded their campaign with Bitcoin. Some, like Democrat presidential candidate Andrew Yang have accepted Bitcoins as a form of contribution that is eventually converted to cash.

Anthony Sabatini, a Central Florida lawmaker who serves in the State House representing District 32, which includes most of nearby Lake County, praised Greenberg for his willingness to innovate.

“Joel continues to lead the way on government innovation by getting ahead of inevitable national trends like digital ID and digital currency.”

When reached by phone late Thursday night, Tax Collector Greenberg said that leaders need to embrace technology and stop being afraid of it.

“My generation invented blockchain technology and crypto. Making sure of artificial intelligence, the future of how government will provide services, we will need leaders that embrace technology and aren’t afraid of it.”