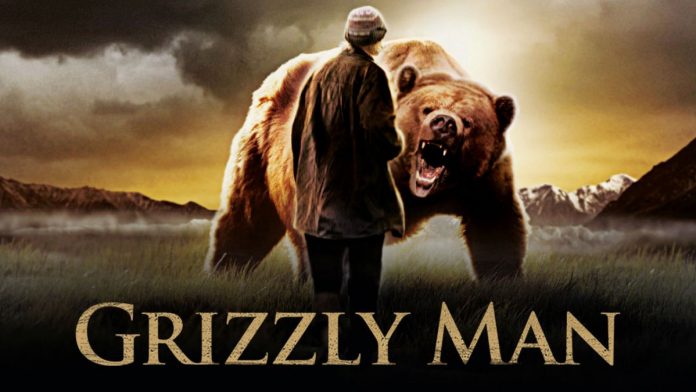 Per a release from Maitland’s Enzian Theater…

Enzian Theater is partnering with the Smithsonian Institute for a Science on Screen presentation of Werner Herzog’s 2005 documentary Grizzly Man. Bill McShea, Wildlife Ecologist for the Smithsonian Conservation Biology Institute, will speak about the dangers of assigning human emotions to wild animals before the film.

Science on Screen® pairs film screenings with lively discussions by science and technology experts. Each film serves as a jumping off point for the speaker to explore a related science or technology topic in a way that engages popular culture audiences. The purpose of this program is to use one of the nation’s favorite pastimes—going to the movies—to promote public understanding of science.

Science on Screen is a grant initiative, which is funded by the Sloan Foundation and administered by the Coolidge Corner Theatre. Grantee theaters run three or more Science on Screen events per year, creatively pairing screenings of classic, cult, science fiction, and documentary films with presentations by notable experts from the world of science and technology.

Janie Pope, Director of Development and Public Relations for Enzian, said, “Enzian Theater is deeply proud to be one the few independent theaters in the country to receive consistent funding from the Sloan Foundation with thanks to the Coolidge Corner Theatre. This is a tremendous honor and a true testament to the power of Enzian’s exemplary programming. What I find most exciting about this series are the prominent guest speakers that participate in a Q&A session or pre-film presentation.”