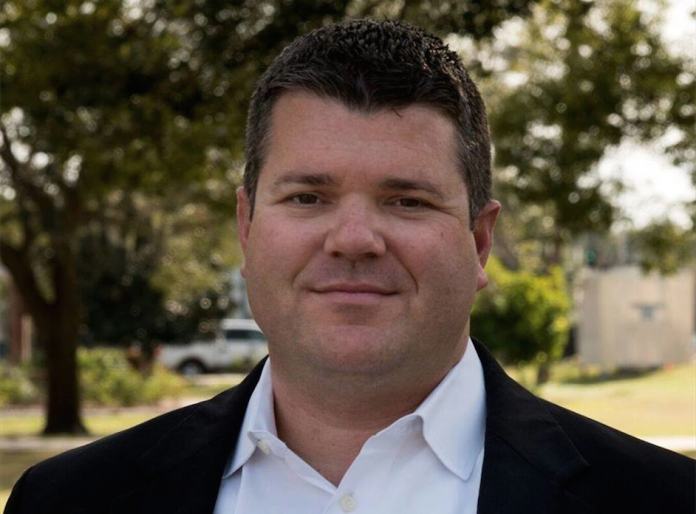 Local businessman Scott Sturgill was returning from a weekend lunch with his two young daughters when he noticed something off.

Ever since the election of Donald Trump as President of the United States, Demorats and the alt-left have become almost indistinguishable. They use violence, censorship and other deranged tactics to attack anyone that supports President Trump’s mission to restore America’s greatness.

The Democrat party has emboldened and continuously supported the domestic terrorist activities of Antifa, a group of anarcho leftists who have brutally beaten journalists and conservatives alike. Over the past few months, Antifa’s domestic terrorist violence has only increased, with a high-ranking member of Antifa firebombed an ICE facility in Tacoma and the Dayton mass shooter had extensive ties to the group. Mainstream media reporters and Democrat elected officials fawn over the group’s activities, claiming that because they call themselves anti-fascists that their rampant acts of violence are “justified.”

Antifa labels anyone to the right of Karl Marx a “Nazi”, so that distinction and its justification is rather dubious. When they aren’t busy placing people in hospitals with brain-bleeds and firebombing government facilities, the alt-left also engages in more subtle types of intimidation.

According to a Facebook post by Sanford Mayor Jeff Triplett, Mr. Sturgill was returning to his vehicle after breakfast with his two young daughters when he found his Trump bumper sticker covered by another bumper sticker that read “FUCK TRUMP.”

Sturgill, a strong supporter of the 2nd amendment and border security, ran a hard-line campaign for congress in 2018. According to sources, high-level donors and party activists are pushing him to mount another bid for federal office against Stephanie Murphy, a rising star in the Democrat party.

“This type of behavior is not acceptable under any circumstance. The far-left and those who despise President Trump have no problem lecturing us about fairness, freedom of speech or any other subject that suits their argument. The modern day playbook for those who disagree with you politically? Destroy someone’s property and then run away like a coward,” Sturgill told the Central Florida Post.

He agrees that Antifa and other alt-left groups are behaving like domestic terrorists and should be labeled as such.

“If they believe so much in the cause, then why wear a mask”?