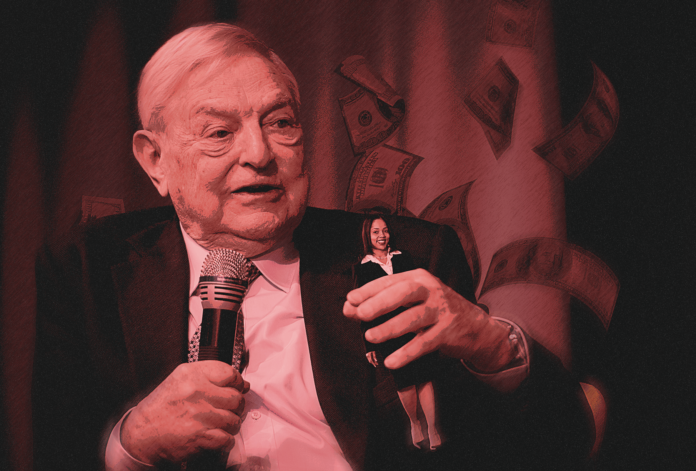 Aramis Ayala, who was elected in 2016 with hefty funding from liberal moneyman George Soros, refused to implement the death penalty against a vicious cop-killer.

One of my biggest stories to date was when I exposed Orange-Osceola County State Attorney Jeff Ashton as paid member of the online cheating website Ashley Madison. Mr. Ashton was made famous during the prosecution of Casey Anthony, in which he failed to earn a conviction as one of the top prosecutors. That didn’t stop Ashton from riding the fame to elected office in 2012 as State Attorney, a major book deal and a Lifetime movie about the case with Rob Lowe starring as Ashton.

He was on schedule to earn another term as State Attorney in 2016, but that was before I discovered that he used the cheating service on government time, literally from his offices in the 9th Judicial Circuit Courthouse. His allies slammed it as a politically motivated dirty-trick initially, but Ashton admitted to his naughty nocturnal activities in a teary-eyed press conference days later.

The story went viral and made it clear that I was just as much a journalist as the bland mainstream media bores at the Orlando Sentinel, whether they wanted to admit it or not. While it was one of my great scoops, the results of hobbling Ashton heading into his re-election bid were pretty disastrous for Orange and Osceola County.

A Soros funded candidate by the name of Aramis Ayala emerged. She got hundreds of thousands of dollars in help from Soros and Soros linked groups to help her defeat Ashton in the Democratic primary. She would face no opposition from Republicans and a write-in candidate in the general election.

And that’s when she went full social justice warrior, just as Soros wanted. Ayala would refuse to prosecute the death penalty AT ALL during her tenure, announcing the policy as career criminal Markeith Loyd shot a cop to death in cold blood. Governor Scott would ultimately reassign dozens of cases away from her office.

The Central Florida Post would expose her continued ties to George Soros, which included money flowing to several of her top-staffers and even a plum job for her felon husband at a Soros funded group. Ayala denied that Soros would have influence over her office, but the proof was in the pudding and he clearly did. There were even mysterious net-worth increases that some have alleged could have been tied to Soros cash.

George Soros demanded we retract our stories about his connections to Ayala, which continued past the campaign an well into her tenure as State Attorney, a request we forcefully and unequivocally denied.

As if this wasn’t enough, Ayala also gave an interview to a local Orlando radio host, in which she claimed that cop-killing and other murders that came before her office were not “heinous enough” to merit the death penalty.

I tell you all of these things because it is important to remember what her term as State Attorney was and was not. She was not an effective leader who could separate politics from simple enforcement of the laws currently on the books. She was a social justice warrior operating under the cloak of a legitimate prosecutor.

The people in Orange and Osceola County have come to know this and that is why she is not seeking re-election. Furthermore, she hints at some future plans in her Tuesday morning announcement, which probably means more Soros funded activities with Ayala at the helm.

At least this time that means she won’t be enforcing Soros’ will on Central Florida residents from the position of State Attorney, but presumably from a plush job at a Soros funded political outfit.