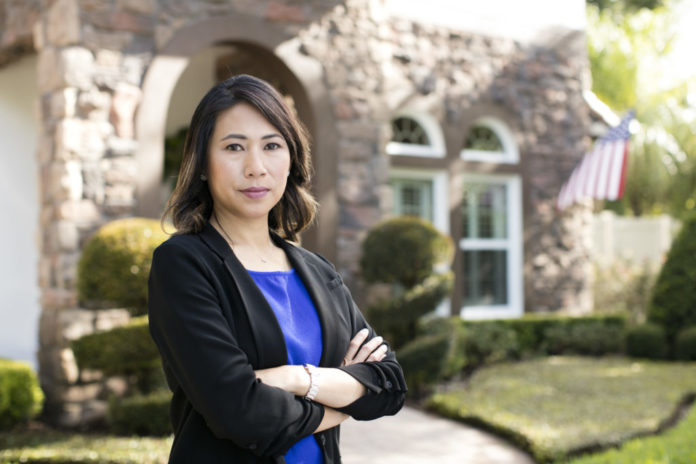 Following her support of the “For The People Act”, which includes sweeping campaign finance reform on corporate and special interest money in our political system, many expect Murphy to lead by example in 2020.

After years of relying on millions of dollars in special interest and corporate cash to bolster her political advancement, two-term Congresswoman Stephanie Murphy has all of a sudden realized that “big money” in our political system is a problem and must be limited.

Of course that mindset did not exist in 2016 or 2018 when she benefited from a combined total of nearly $5million+ in spending or funding from either corporate or special interest groups bolstering her campaign and trashing her adversaries. Now that Murphy has assumed control of the House Blue Dog Caucus and has risen the ranks of leadership in the Democrat-controlled House of Representatives, all that “dirty money” is something she claims to be against.

Alas, Congresswoman Murphy has all of a sudden realized the evils of corporate cash and special interest control over our political system. How convenient. This “transformation” reeks of usery and demonstrates her disrespect for the people she claims to represent. During her travels up the political ladder, Murphy consorted with special interests and corporate money peddlers to no end. However, as she has reached the pinnacle of her political power and continues her climb up the ladder… she is “taking a stand” against it all.

Given that Murphy has codified her stance against the evils or big money in our political system with her support of H.R. 1, she surely will refuse all corporate and special interest cash in the upcoming 2020 election cycle. If not, it is just another example of her political doublespeak.

Efforts to clarify rumors that Murphy would use her vast personal and family wealth to repay previous help from corporate donors and special interest groups went unanswered.