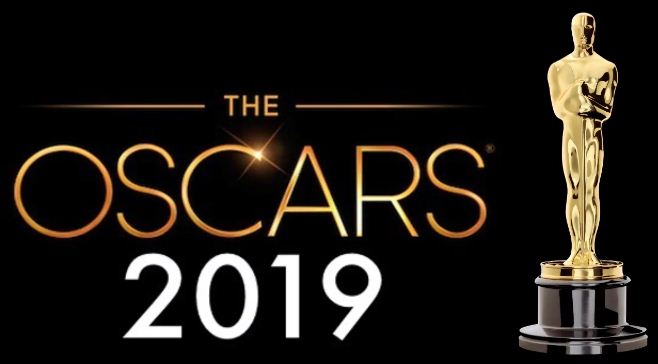 Award-winners used their opportunities to talk less about politics—with Spike Lee being the noted exception—and more about their personal upbringings.

For years, Oscars has had a continuous issue with diversity, so much so that many Oscars were marked with #OscarsSoWhite backlash for their lack of minority representation.

Those days seem to be over. The 91st Academy Awards was unique in film history, signaling a turning point for a less pallid and more colorful Hollywood.

These Oscars became noteworthy from the beginning after their host, Kevin Hart, left the hosting gig after outrage of previous homophobic comments. In lieu of a host, the Oscars were marked with a fantastic Queen tribute.

The series had several memorable moments, such as Melissa McCarthy ditching her Sean Spicer makeup for a show-stealing costume reminiscent of The Favourite, as well as the awkward speech from a shocked group of makeup and hairstyle award-winners.

The Big Five awards were historically won primarily by people of color. Mexican director Alfonso Cuarón was given his second Best Director award from his close friend Guillermo del Toro, with Rami Malek, Regina King, and Mahershala Ali each winning their respective and well-deserved awards. Spike Lee also earned his first Academy-Award, handed to him by a very excited Samuel L. Jackson.

Award-winners used their opportunities to talk less about politics—with Spike Lee being the noted exception—and more about their personal upbringings. Malek spoke about being the son of Egyptian immigrants, and both King and Lee speaking about black history.

Colman, a British actress and only Caucasian winner of the Big Five, stole the show with her speech. Absolutely flabbergasted at her win, she talked about her life as a cleaning lady, thanking her agent, and apologizing to Glenn Close, the “always-the-bridesmaid-never-the-bride” of Hollywood. Close has been nominated seven times, winning none.

“Glenn Close, you’ve been my idol for so long,” Colman said. “This isn’t how I wanted it to be.”

Superheroes had its share of moments in this season. Black Panther took home two awards, including one for Ruth Carter, a costume designer who worked on Malcolm X and Amistad. In addition, Spider-Man: Into the Spider-Verse beat out the usually dominant Disney/Pixar empire for Best Animated Feature Film.

The Oscars had its share of political moments, which can be expected from these Hollywood events, but surprisingly less than usual, despite what you may hear from some conservative snowflakes on Twitter.

But despite its political moments, there were some counter-diversity shockers.   RBG, the popular documentary about Justice Ruth Bader Ginsberg, was beaten out by Free Solo, a documentary about a free solo climber at Yellowstone National Park.

But the Best Picture may potentially be the most controversial. Roma had been the odds-on favorite going in, beating out early favorites Bohemian Rhapsody and A Star Is Born.

Despite this, the Academy still showed its hand with its pick of Green Book, which many said had a racist undertone due to the “white savior” cinema trope. Green Book beat out BlacKkKlansman, where the black and white heroes were partners, and Black Panther, where both white characters were minor and comparatively useless to their powerful black counterparts.

The Oscars are making some moves to appease under-represented demographics. But despite