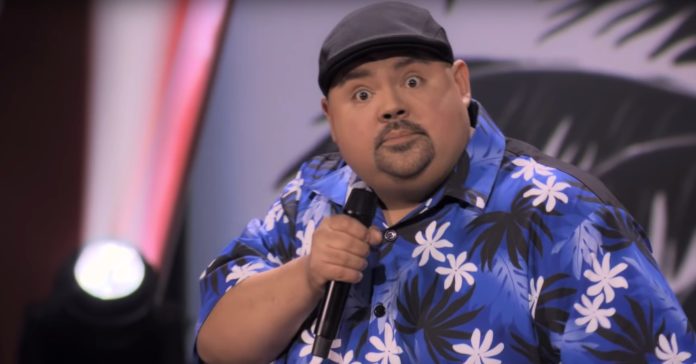 Fluffy’s special is, in many ways, a reintroduction, giving us a glimpse into the new and unprecedented fame that has befallen him.

It’s been twenty years since Gabriel Iglesias began his comedic career. Starting as primarily as a “fat comic”, Iglesias has since broadened his appeal to a universal demographic, and it shows with his new One Size Fits All special, a truly Fluffy-sized show.

Fluffy gets more personal in this special, talking about his family and the many celebrities he gets the chance to encounter. Many times, these stories interact, such as smoking cannabis with Frankie and Snoop Dogg, or taking his mother to meet Mexican Ramba legend Chempe before her passing.

Fluffy’s special is, in many ways, a reintroduction, giving us a glimpse into the new and unprecedented fame that has befallen him. But his authenticity allows him to move through obstacles, from Shakira’s confetti to poor spotlight maneuvering.

Family is the theme for this special, tackling his own relationship with his son, comparing the complex communications with his own girlfriend to a hypothetical straight-shooting gay sugar daddy relationship.

But this special, at the end of the day, emphasizes why he is so popular—his authenticity and compassion. After railing on the spotlight technician, he shows genuine praise for his crew and team, from his ‘Murica-loving bus driver to his late mother.

Iglesias shot the special in Houston a year after Hurricane Harvey hit the city, and he honors the town with personal, Houston-centric humor. But these jokes end up setting the theme for the entire special—one of big, fluffy love.