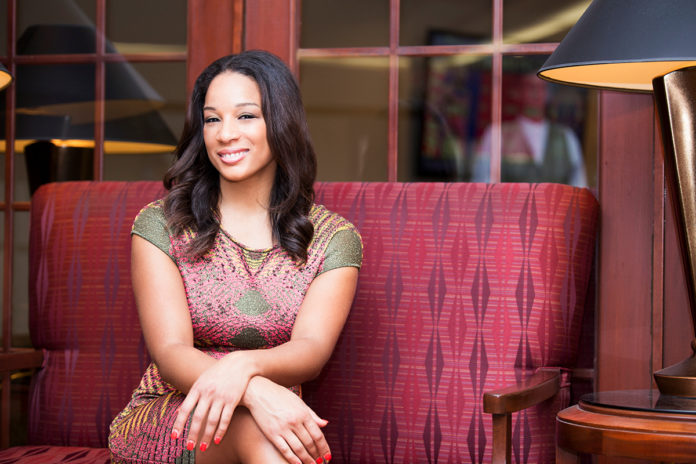 Janaye Ingram was once the DC head of the radical race-baiting National Action Network, working under her comrade Tameka Mallory in an activist role.

Airbnb’s National Director of Partnerships Janaye Ingram is also a co-founder and board member of the national Women’s March, which has been denounced by the Democratic National Convention for links to radical anti-Semites.

Co-Founder Tameka Mallory has refused to denounce Nation of Islam leader Louis Farrakhan, who has praised the Women’s March and described Adolf Hitler as a “great man.”

Ingram is not one of the more recognizable faces of the movement, though she holds significant power and sway over the inner-workings of the group. On her LinkedIn profile, Ms. Ingram bills herself as “Airbnb + Advocacy + Activism”, begging to question whether or not the company was lobbied by her on behalf of Jew-haters Linda Sarsour and Tameka Mallory to bar Jewish residents of the West Bank from using Airbnb to post their rentals?

The controversial ban by Airbnb has been described as a targeted attack on Jews and connected to the virulently anti-Semitic Boycott-Divest-Sancton (BDS) movement. Janaye Ingram was once the DC head of the radical race-baiting National Action Network, working under her comrade Tameka Mallory in an activist role before taking over as chapter leader and eventually joining Airbnb, where her hiring was described as “bringing activism” to Airbnb.

This leaves us wondering… were Linda Sarsour and Tameka Mallory behind Airbnb’s decision to target Jewish people with their BDS inspired ban? Is that the type of “activism” Ingram brought to the company?