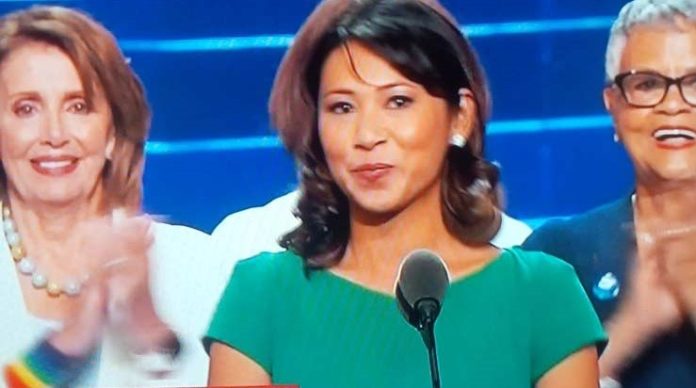 The uber-wealthy Winter Park Democrat has decided that an “organizational” meeting of the House Ways and Means Committee is more important than ending the shutdown.

Stephanie Murphy, one of our local members of Congress and leader of the Blue Dog Caucus, has announced that she has refused President Trump’s invite to the White House this afternoon because of an organizational meeting of the House Ways and Means Committee, of which Murphy is a member.

Murphy married into the Full Sail University fortune and maintains several lavish country club memberships in Central Florida, including the regions most exclusive and expensive Interlachen Country Club, where she famously berated the staff over what she described as a “ghetto” playground in 2018.