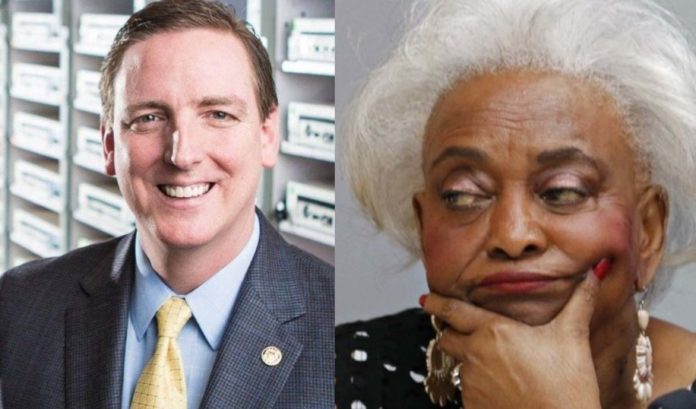 Seminole County Supervisor of Elections Mike Ertel was announced as Secretary of State by Governor-elect Ron DeSantis midday on Friday.

As someone who has known Ertel for a half decade, Floridians could not have hoped for a better selection for this top post that oversees the election process.

Frankly, they should rest easy with Ertel at the helm. Elected four times back-to-back by residents in Seminole County, he has always operated with the utmost honor and integrity. He does not endorse in political contests or get involved in partisan matters, he just counts the votes and focuses on making sure the process is as simple and secure as possible for voters.

Ertel has won numerous international awards for voters trust and engagement during his tenure. Simply put, he does not put up with nonsense and will not abide by the incompetence and corruption showcased by people like Brenda Snipes. For once, Florida might actually be able to hold an election worth being proud of.

If he won’t tolerate corruption or incompetence in his own house, he won’t let bad actors like Snipes and Bucher ruin his reputation with their petty political posturing or election rigging.

Before serving as the Seminole County Supervisor of Elections, Ertel was an award winning journalist and radio personality. He served in the United States Army, earning the Meritorious Service Medal, Expert Marksmanship Badge, National Defense Service Medal, among others during his service in Panama, the Balkans, Berlin, and the United States.