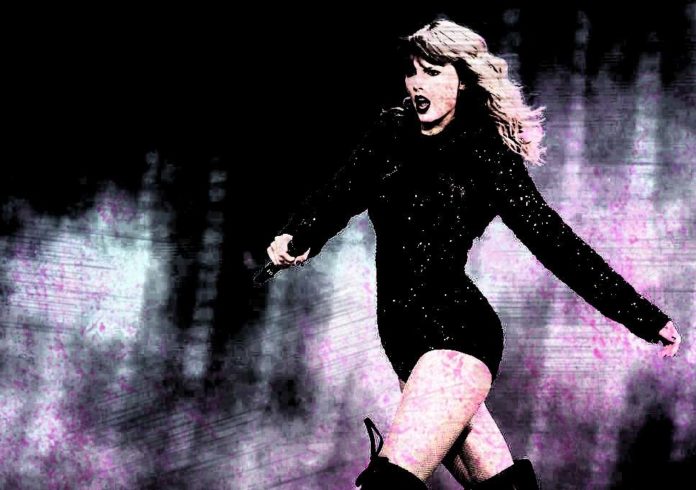 The Orwellian tactic is said to be for Swift’s personal security yet shows to be a clear violation of reasonably expected privacy.

It is possibly one of the largest privacy violations against young people in history, but it wasn’t committed by any government. It was revealed that Taylor Swift has been secretly using facial recognition software on their fans when they visit her concerts.

The Orwellian tactic is said to be for Swift’s personal security yet shows to be a clear violation of reasonably expected privacy.

The facial recognition software were in kiosks that audience members regularly used during concerts. Audience members were never made aware that Swift was taking their facial information.

Swift is a well-known pop musician with a large female youth demographic. More importantly, Swift is influential to her fans, who follow her with cultish devotion, a following that came into spotlight during the 2018 Election, when Swift broke her usually apolitical policy to endorse two Tennessee Democrats on Instagram. Conservatives would later attack her for exercising her constitutional right to speak their minds, on the basis that they were offended by her endorsements.

But because Swift’s audience is largely young females, many have raised concerns as to what these images are being used for, and if there were ulterior motives involved.

Parents have raised concerns that Swift or her team could sell the facial images of their children to third party markets, which could open their images up to a virtually limitless audience with nefarious intent.

“It is not about this one deployment,” said Jay Stanley, an ACLU policy analyst, “it is about where this technology is headed.”

Right now, Illinois is the only state with comprehensive laws on these issues. Every other state allows for private events to spy on their customers, including taking facial data of young girls.