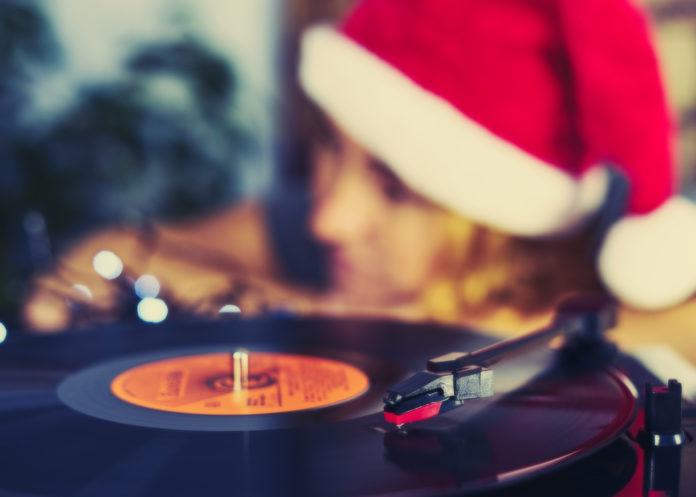 Ditch the same ole’ songs this Christmas and opt for something a little more alternative.

Despite the fact that 90% of “Christmas Music” is the same twenty songs just redone, people still indelibly look forward to breaking out their favorite Christmas tunes as soon as Thanksgiving is through.  And while there may be a plethora of boring renditions, there are undoubtedly a number of gems.

Lonely This Christmas – performed by The Growlers

The Growlers have ridden the wave of Psychedelic Surf music into the homes of millions.  Easily one of the most up and coming bands, The Growlers paid tribute to the famous Elvis Track last Christmas.  This one off live performance featured a cast of background singers and quickly became the Indie Christmas jam of 2017.

The haunting take on this classic, arranged by Conor Oberst and Maria Taylor, is more up-tempo than what folks are used to with this hymn.  The beauty, however, is preserved as Oberst walks the line of secular and sacrilege.

Christmas Must Be Tonight – The Band

Finally an original song!  The Band, best known for The Night They Drove Old Dixie Down, was Bob Dylan’s touring band for a number of years before launching their own successful career.  Honestly, I can’t believe this song never became a widespread Christmas classic. The harmonies of drummer Levon Helm and bassist Rick Danko could bring goose bumps to anyone during this time of year. If there’s a true hidden gem on this list, this is it.

Christmas Card From A Hooker In Minneapolis – Tom Waits

Wait!  Don’t exit out because of the song title.  Or do, I don’t care.  It’ll be your loss.  Tom Waits pours his soul out in this Christmas original.  The song features some of the finest guttural ragtime piano and truly tells the story of two misfit lovers.  Like a musical Bukowski, Tom Waits shows us the wonder in what we see as profane.

Thaaaat’s right.  Grow that hair out and gather round for this hippie, Christmas classic.  In a way that only Lennon himself could do, we’re reminded that this feeling of universalism and love is only temporary.  Wars are still raging.  Thousands of innocent civilians are tread on and bombed, and we don’t blink an eye as their lives are lost.  Happy Christmas!