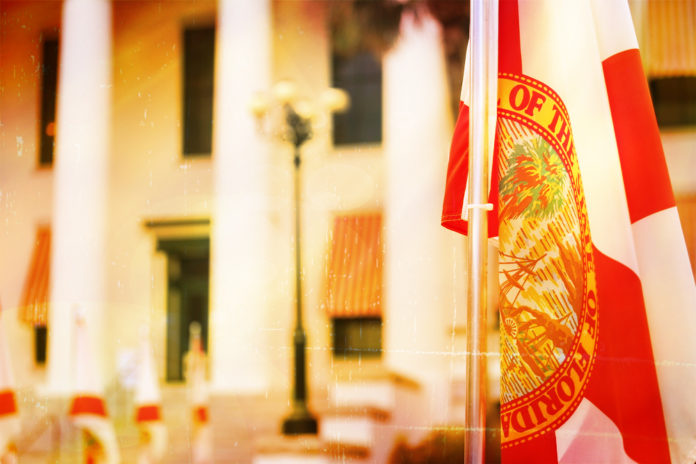 Approaching three days since the polls closed in Florida… we are still seeing ballots being mysteriously discovered. This has to change.

Broward County Supervisor of Elections Brenda Snipes has a history of election tampering and illegally destroying ballots during her time as the elections chief for the VERY BLUE South Florida county.

As Floridians find themselves in the midst of a statewide recount for Governor, U.S. Senate, and Agriculture Commissioner, Ms. Snipes refuses to communicate how many ballots she has left to count.

Think about that for a second. How many times has Snipes, a Hillary Clinton disciple, simply lost or destroyed ballots before they were even counted? In 2016, a judge ruled that she illegally destroyed ballots in the Democratic primary between Debbie Wasserman Schultz and Tim Canova.

Mr. Canova would win a lawsuit against Snipes’ office and was awarded $200,000 by the judge presiding over the case. We still don’t, and likely never will know, what happened to the paper ballots destroyed by Snipes or how that could have effected the outcome of the 2016 elections.

This brings up a very important point. How can any of the elections handled under Snipes watch, a reign that has lasted over 15 years, be certified as legitimate? Does she stop counting the votes when news networks declare winners or when candidates concede the race to their opponents?

How many people have been disenfranchised by her actions in the past 15 years?

It’s high time that we form a third-party Voting Integrity Board that oversees the vote counters in the Sunshine State. People like Ms. Snipes should no longer be allowed to disgrace our state with their incompetence.

If the elected officials responsible for ensuring our votes are counted are incapable of doing their jobs in the current format, the citizens of Florida have an obligation to be part of the process. Floridians have a duty to seize power from these inept operators if they refuse oversight from the Voting Integrity Board.

People love to say that voter fraud doesn’t exist, mostly Democrats, like Broward Supervisor of Elections Brenda Snipes. And in one sense they might be right.

Maybe the actual fraud isn’t occurring from those casting votes, but by those counting the votes unchecked and without proper review by the citizens of the state of Florida.

This needs to change.