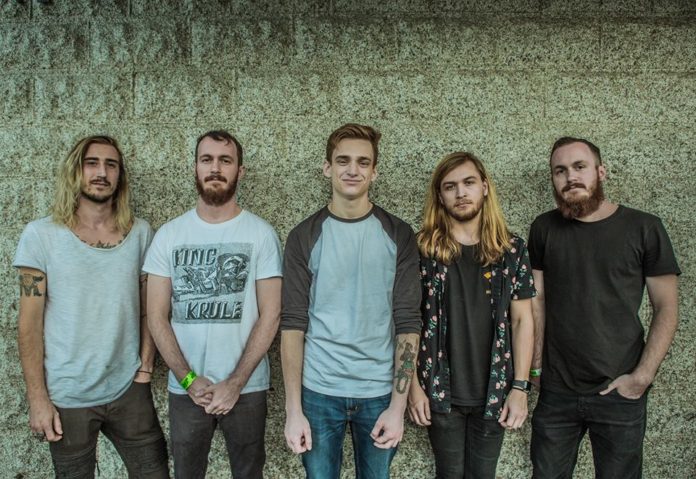 In a past life, not too long ago, I spent my evenings moonlighting as a promoter and event organizer for a number of local venues right here in Orlando. A few of those local bands, who at the time were playing for 60 bucks and a few rounds of beer, went on to “make it”.

It’s one of those moments where you feel a sense of Central Florida pride, seeing one of your own make it. That’s why we here at Central Florida Post are especially hyped over Makari’s first major label album –Hyperreal.

The Florida five-piece recently signed with InVogue Records, and the final product sounds fantastic. The recording quality is on point. The drums are leveled. The guitars sound clear as a crystal. Everybody loves a well-mixed album.

Hyperreal starts off with a banger – a track called “Better”. The elements of Ambient Prog are certainly present. A nice, up-tempo beat, however, brings an indelible Pop sound; which is always a good thing; we all know a Weeknd / Tosin Abasi mash up is the collab we dream of but don’t deserve.

The track “Fractals” stood out to me.  It reminded me of Kurt Travis era Dance Gavin Dance. The complex rhythms, and spectacular fills on the drums, serve as indicators of the level of musicianship that Makari exemplifies. The title track for the album, “Hyperreal”, one massive soundscape, is filled with as much space and color as the album cover.

All in all, this record slaps from front to back. After dropping on all major platforms, including Itunes, Makari’s Hyperreal went on to rank on numerous times on the Billboard charts, including a very impressive #8 for the Alternative New Artists category.

Tour dates are coming soon. Keep your eyes on the web and your ears towards the tunes.