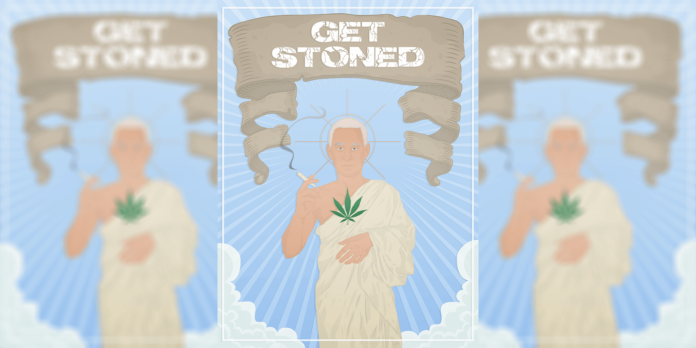 After longtime Trump confidante Roger Stone announced the formation of the United States Cannabis Coalition, the group has organized a special advisory board.

Morgan funded the effort in Florida to legalize medical marijuana in 2016 and recently met with Stone to strategize how to best lobby the Trump administration on the issue of marijuana.

“Democrats and Republicans must come together to stop the war on marijuana. It can no longer be a Schedule 1 narcotic. Pain, disease, and mental illness don’t pick political parties – just people. Let’s unite… For the People.”

During the campaign, candidate Trump pledged to not interfere with a states decision to offer medicinal or fully legal marijuana, and Stone will use the USCC to hold President Trump accountable.

“It is our intention to identify, reach, and mobilize millions of pro-cannabis voters to urge the President to keep his word. It is our intention to lobby the Trump Administration from the top down to recognize the medicinal value and economic potential of cannabis as the 21st century’s most consequential agricultural commodity,” explained Stone.

In a press release from the non-profit group, Mr. Stone acknowledged that top Trump administration officials like Attorney General Jeff Sessions and Homeland Security Secretary John Kelly have called for a “crackdown” on the plant, but brushed off their concerns as a product of the “reefer madness” era.

“These Trump administration officials are disserving the President and ignoring the forthright position he took during the campaign to support states’ rights when it comes to marijuana” Stone told the Central Florida Post.

Also featured on the USCC advisory board?

If the group is unsuccessful in halting the crackdown on the 29 states currently offering medicinal or legal weed, Stone vowed to build a coalition of liberal Democrats and libertarian Republicans to push a legislative effort.

“At the end of the day the Congress can solve the cannabis issue by legalizing and regulating cannabis. Every day moves us closer to having the votes to do so,” said Stone.

You can learn more about the USCC by visiting their website at USCannabisCoalition.org