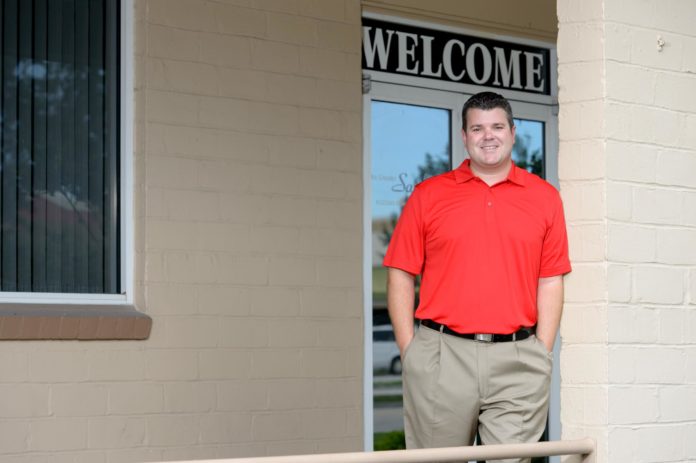 After forming an exploratory committee to asses his chances in Florida’s 7th congressional district, businessman Scott Sturgill is teasing a mid-month announcement.

It looks like entrepreneur Scott Sturgill is getting serious about taking a shot at challenging Democrat Stephanie Murphy in 2018.

A few months ago, Sturgill formed an exploratory committee, and now our sources are telling us to be ready for a big announcement on July 19th.

“The committee has really provided Scott an opportunity to test donors, activists, and volunteers. The results are in… that’s all we can say at the moment.”

Mr. Sturgill has been contacted and interviewed by the National Republican Congressional Committee, who have had a difficult time getting in touch with other probably GOP candidates.

After losing a close GOP primary for State House in 2014, Sturgill has focused on growing his business and supporting liberty minded efforts across Central Florida.

If he does in fact pull the trigger and file for CD7, he would be a very formidable candidate in Trump’s Republican party.

Mr. Sturgill is bold, persistent, and has a lot of paths to victory in this race… will he run or won’t he? We should find out on July 19th.