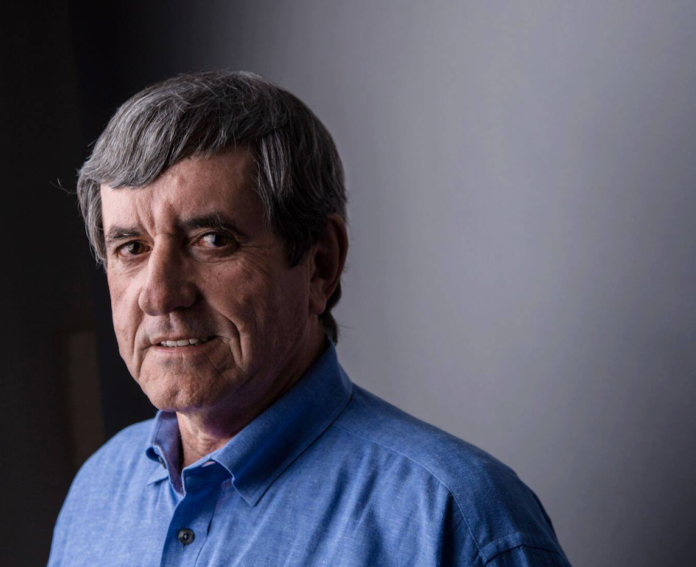 Orange County Commissioner Pete Clarke, a forward thinking Republican, is said to be in the final stages of forming his campaign for Mayor.

On the same day that Orange County Sheriff Jerry Demings officially filed his paperwork to run in next year’s Mayoral election, political activists are unfazed and instead looking to another candidate.

According to our sources, District 3 Commissioner Pete Clarke is all but ready to announce his intentions to run for Mayor, spending as much time as possible with his family before entering a grueling campaign.

Clarke, who has earned respect from Republicans and Democrats in Orange County, was the first elected official to embrace protections for LGBT residents.

Fighting human trafficking and slashing cumbersome government regulations have been other high points of his time on the Orange County Commission.

He regularly volunteers for local non-profits and leads the Low Bid Band, playing rhythm guitar and vocals. It formed nearly a decade ago, to provide Christmas caroling for local foster kids.

“Anybody who knows Pete Clarke knows he is honest, decent and wickedly smart. He has honorably served as the District 3 Commissioner, and Orange County would be fortunate to have him as its Mayor.”

Sources close to Clarke describe his announcement as “imminent” and as a “bi-partisan political blitzkrieg.”

The Commissioner’s focus on individual liberty and personal freedom have given him the opportunity to forge alliances with progressive, libertarian, and conservative activists across the county.

When he formally declares his bid for Mayor, it’s unlikely that any Republican could stop Clarke or be able to garner such widespread bi-partisan support.

His band plays a show later this month on July 29th, where we will be taping an exclusive interview with a major announcement. Stay tuned!