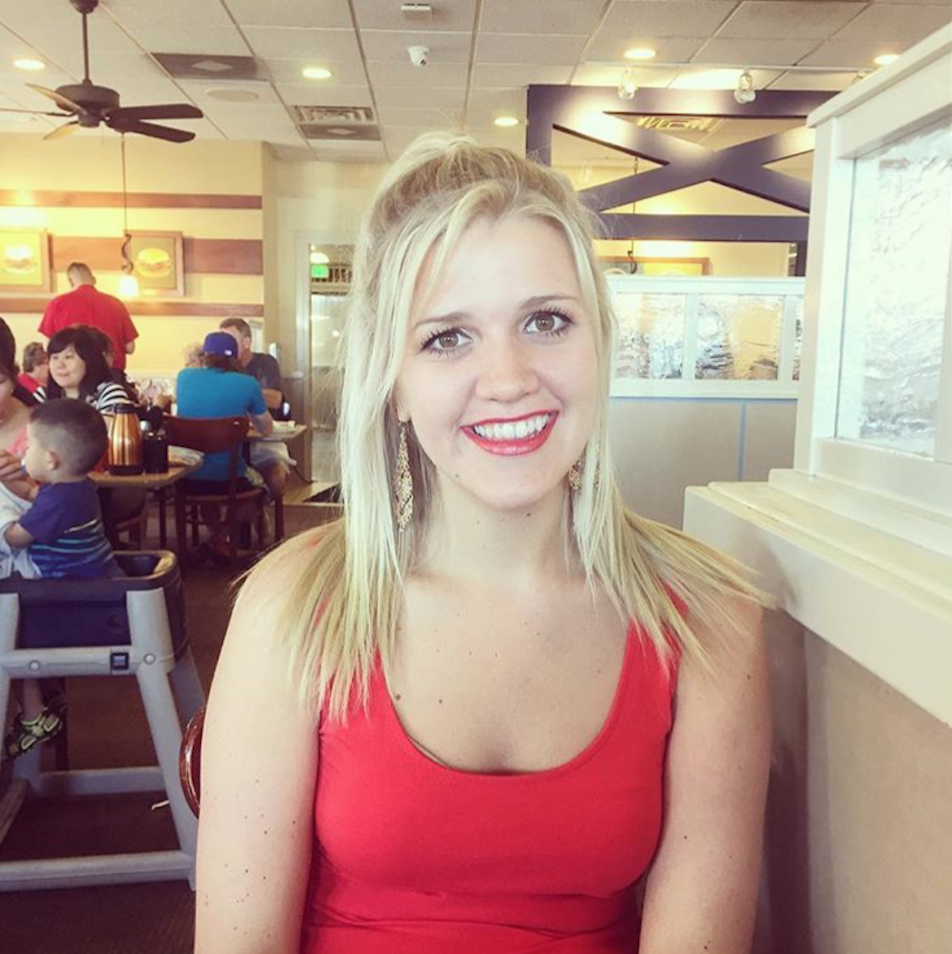 Commentator Paul Joseph Watson has proclaimed that “conservatism is the new counter-culture,” and now one of the nations biggest reality TV shows will put that theory to the test.

Our sources confirm that Big Brother housemate Jill Parker and her family were big supporters of Donald Trump during his campaign for president in 2016.

Now living in Las Vegas, Ms. Parker had resided in the Kissimmee area until 2015, and worked locally selling timeshares. She currently spends her days working in the hospitality industry at the heart of Sin City.

Friends close to Parker tell the Central Florida Post that she is deeply patriotic and a firm believer in President Trump’s plan to build a wall along the Mexican border.

“She loves her family, gambling, and traveling,” according to one friend who asked to remain anonymous.

This won’t be the first time politics have become part of the drama within the Big Brother house, though it will be interesting to see how Parker’s conservative leanings are perceived by other housemates and voters at home.

Ms. Parker comes from a traditional Catholic family with two brothers and one sister.

James Copenhaver, of Copenhaver & Associates, pulled Parker’s background for us and found a “squeaky clean” record.

“Not a blemish. CBS did a great job vetting Ms. Parker and rightfully so, she will drive millions of new viewers because of her support of President Trump,” explained private investigator James Copenhaver.

Whether or not Parker’s political beliefs help or hurt her chances of being a finalist on the CBS show remain to be seen.

Does her inclusion on this year’s Big Brother roster signal Hollywood’s acknowledgement of President Trump’s popularity, or are they just hoping for endless political drama?

We do not know the political history of the other housemates, but it’s highly likely that there will be Clinton or Sanders supporters competing with Parker for votes, and control over the house.

If Paul Joseph Watson’s thesis is correct, Parker could be an odds on favorite to win this year’s Big Brother. Infowars, Gateway Pundit, Breitbart, and other conservative news sites will make rally behind Parker.

Her success/failure on the show could and should turn into a proxy-war between Clinton and Trump voters who remain aggressive and vocal on social media. What’s more American than a healthy debate?

For Parker’s sake, we hope she brings a copy of Trump’s “The Art of the Deal” to keep by her bedside table, as things will undoubtedly get vicious.

Big Brother is a show about DRAMA… how much gasoline will contentious discussions about politics add to the equation and how eager will the producers and show-runners be to “feed the beast.”

You can watch Big Brother on CBS each Wednesday and Sunday at 8pm EST. The first episode premieres on June 28th at 8pm, you can sign up to watch it live by clicking here.