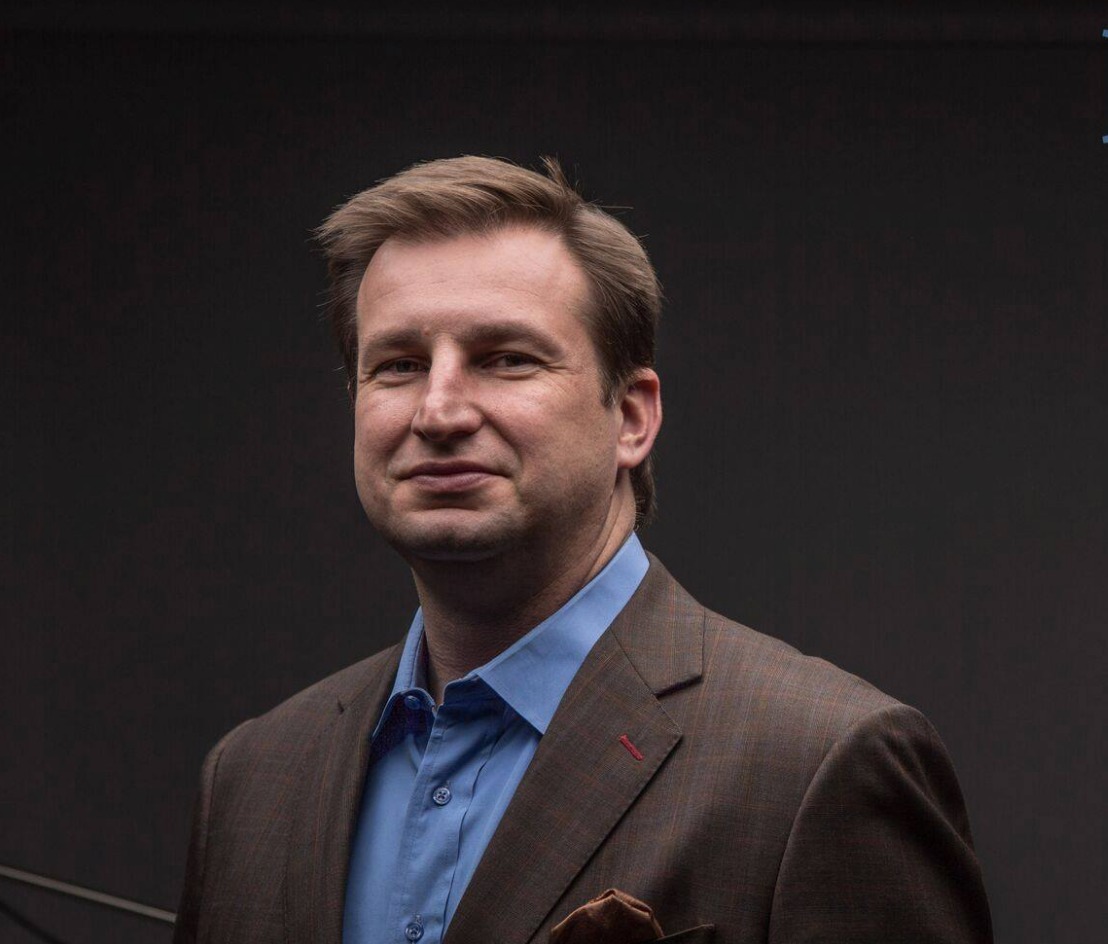 After another round of layoffs at Orlando’s biggest newspaper, writers are concocting outright falsehoods in hopes of keeping their jobs.

Sometimes when you are done, you’re just done. You’ve given up and just quit. Apparently the flailing Orlando Sentinel has decided to go out with a bang.

With the newsroom shrinking quicker than a group of children palling around with Willy Wonka, the publication’s remaining “talent” is getting sloppier and sloppier.

He then labeled Orlando City Councilman Robert Stuart as bad guy for accepting a campaign contribution from “Friends of Jason Brodeur.”

Weiner’s thesis was based on complaints from Stuart’s opponent, Asima Azam, who claimed Brodeur was homophobic. Azam has never met Brodeur.

She claimed he was against gay adoption and that Stuart was a hypocrite for taking his money, since Stuart openly embraces the LGBT community.

Ms. Azam provided no evidence and Mr. Weiner did not even attempt to reach out to Representative Brodeur. Azam even invoked the Pulse tragedy in an attempt to shame Stuart and Brodeur. What a despicable display of media whoring.

Weiner knew getting clicks with a catchy allegation would help keep the lights on, even if it was not verified or investigated.

So… here are the facts for those who could tell this was “Fake News” from the start. The Stone Cold Truth about Jason Brodeur.

Jason Brodeur is not homophobic and neither is Robert Stuart. Instead of squashing gay adoptions, Brodeur championed CS/HB 7013 in 2015. The bill actually made it easier for gays to adopt and this information is publicly available to ANYONE online.

That took me all of 30 seconds to research… why didn’t Asima Azam do that before spewing her foul lies all over the front page?

And what’s Jeff Weiner’s excuse… is he just lazy, having a bad day, or crafting “Fake News” to drive up his numbers?

Either way, its just another nail in the coffin for the Orlando Sentinel. Brodeur has never been anti-gay and I’ve known him for quite some time.

When my school’s TeenAge Republican club walked door to door for Jason Brodeur, we never experienced anything but professionalism and kindness from him. We had openly gay members. Not one instance of homophobia or hatred, not one.

Even more horrific than giving a platform to politically motivated hate from one contender onto his/her opponent? The fact that the “journalist” who wrote the story never even attempted to contact Representative Brodeur for comment.

I’ve thought the Orlando Sentinel was “Fake News”… before we even called it that. Some call it The Slantinel, because its viewed as super biased.

This latest antic against one of the more forward-thinking GOP legislators we’ve seen in a decade… feels like their dying gasp.

As for the wench who convinced the Orlando Sentinel that this would be a hot story… get bent. I find your lies about Mr. Brodeur repugnant.

“I have been a long time supporter of the US Constitution and individual liberty. I have filed bills to protect the First Amendment, the Second Amendment, and the right for gay parents adopt. These allegations are ill informed,” Brodeur told me when I texted him Wednesday evening.

Political commentator and government affairs consultant Michelle Ertel balked at the idea that Brodeur holds hate in his heart.

“My family knows first hand how important adoption is to Jason. In speaking with him about adoption many times over the years, it’s clear he is keenly aware that families who adopt come in many flavors. Anybody who would insinuate Jason is anti-adoption or anti-LGBTQ has obviously never spent time with him.”

The Orlando Sentinel should be ashamed of themselves and issue an immediate retraction of the story or immediately rename themselves “The Slantinel,” and accept the banner of “Very Fake News.”

If they don’t, they are just about as reliable as The Onion, and not even a quarter as entertaining. Sorry, not sorry.