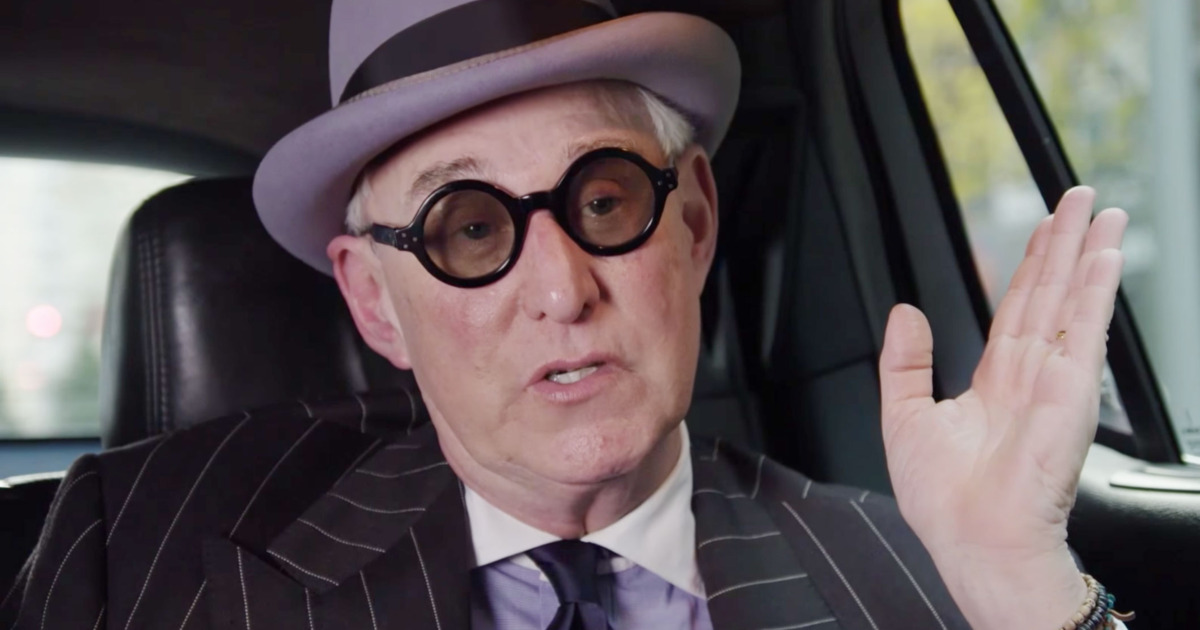 Want to rub elbows with the man who convinced Donald Trump to run for President? Friday night you can.

Returning to Central Florida after a standing room only book signing and reception in March, Trump advisor Roger Stone will be featured at a Citizens for Trump event this Friday.

Kathleen Flaherty’s group Citizens for Trump is billing the visit as a book signing, reception, and chance to share a cocktail with Trump’s longtime consigliere.

“Mr. Stone will talk about his new book The Making of the President 2016, how President Trump is working to save America, and what’s next for the Trump movement.” Flaherty told the Central Florida Post.

Those looking to purchase tickets can get general admission spots for $30 and VIP tickets for $150. VIP ticket holders will stay after the main talk for a private reception with Stone. The political operative is the subject of Netflix’s smash hit documentary, Get Me Roger Stone.

Food and drinks will be provided and all tickets include a signed copy of The Making of the President. Guests are encouraged to bring any political or campaign memorabilia for signing and to livestream the event on social media.

Stone, who has been the focus of the phony Russia investigation, has demanded a public hearing in front of congress to set the record straight.

He is expected to address the latest allegations of Russian collusion and how he plans to prove the fact that Congressional democrats have no evidence of wrongdoing.

“I am excited to be back in Orlando. Florida was crucial to Donald Trump’s historic victory and plays a center role in my book.”