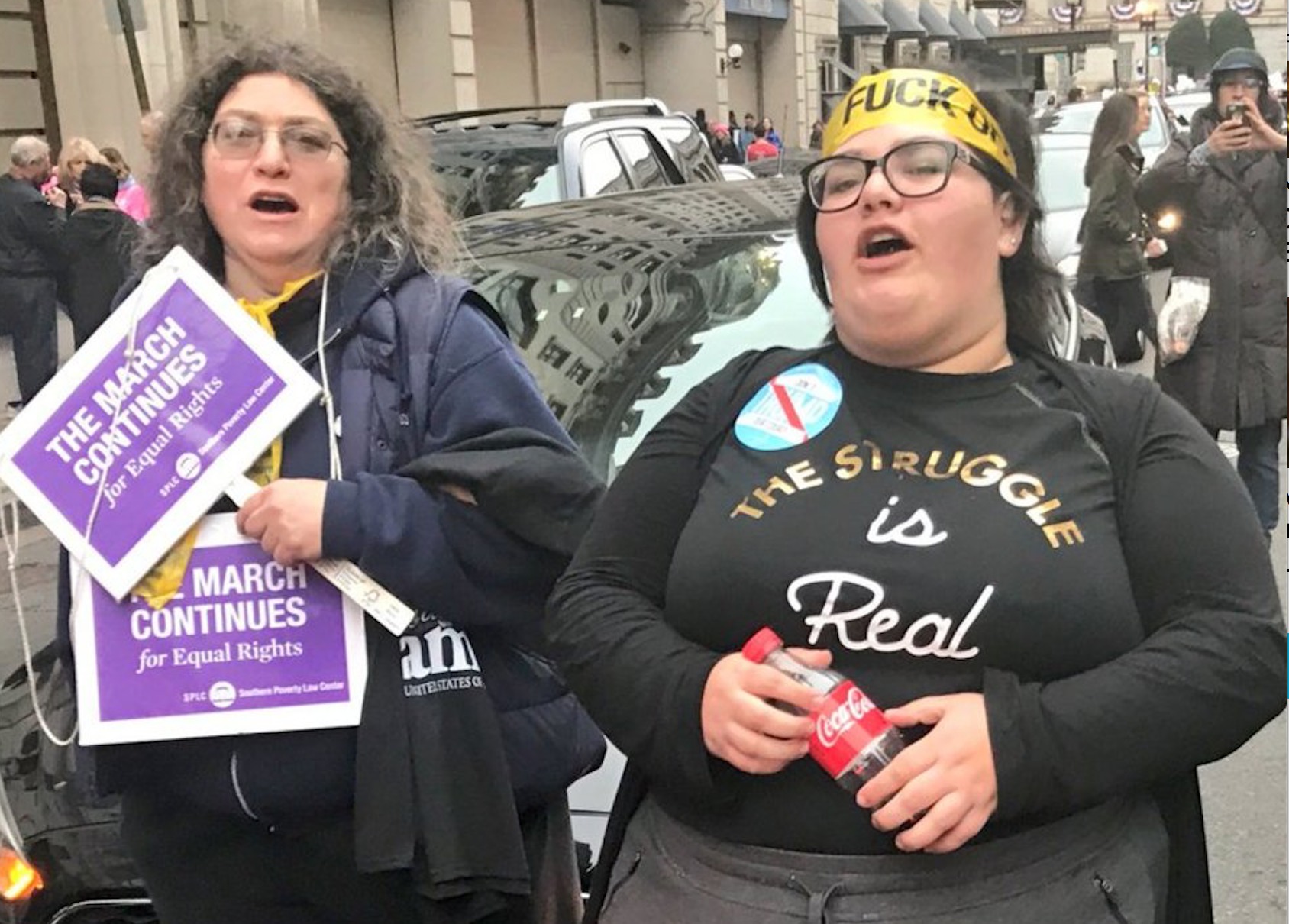 Why are we fighting for equality… when we really need to fight for unity? I don’t want to be the same as a man.

My mother ran our house, supported us financially, and called the shots. My elementary school, middle school, and high school principals were all women.

When I entered the work force, both my first direct supervisor and manager were female. My closest five childhood friends were all raised in homes with single mothers or where the mother had the larger income.

I made good grades; I was welcomed into leadership roles of clubs and jobs. As far as I knew, women were more than capable as a gender. It wasn’t until I began to hear complaints as an adult through social media, and otherwise, that I even questioned whether or not I was equal to a man.

The concept of feminism is something I struggle to understand. Mainly because there are multiple ideological standpoints that all carry the title of “feminism.” In 2017, the more common form of feminism we see is called third-wave feminism. It was formed in the early 90s. It focuses on female/male sexuality and inter-sectional issues.

As a white female, I am part of the inter-sectional group that faces different prejudices and issues than a latina female.

I understand that people of different economic, ethnic and geographical backgrounds have different life experiences. What I don’t understand is how feminism is supposedly focused on equal social treatment.

As a woman, I ask myself am I equal to a man? Will I be drafted in the next war? Most likely not. If there was an emergency like the Titanic am I expected to stay behind? Doubtful.

Is this something that we want to change?

Where is the line drawn between equality and robbing women of the respect we deserve? I am biologically different than someone of the opposite sex. I am smaller, height wise, than most men. I need help opening jars and reaching things on high shelves.

Do I need a MAN to do those things for me? No, I can ask anyone who is taller or more in shape for help, or find a way to do it myself.

Statistically speaking, who is more likely to be taller and stronger? Usually the male. Science has exceptions. Life has exceptions. I support the exceptions, I encourage their bravery in being different and I openly don’t include them in my generalizations.

I cannot understand and I cannot wrap my head around what the real GOAL of feminism is or why we think we need it. Where does the oppression end and your victim mindset begin?

I have never personally witnessed women being held back by their gender. I have seen women be talked to differently, looked at with judgment, and I recognize that there are obstacles.

But, I believe there are obstacles for men, cis and trans men/women, Latinas, Africans, Asians. Every different group of people face some type of resistance and all people face prejudice in their lives.

Stop trying to lower the bar to level the playing field. Let’s start encouraging each other to push past “the system” and rise above it. When someone tells you that you can’t do something… how do you respond?

Are you going to have a better chance of getting your way by arguing with them about why you SHOULD be able to do it, or should you focus that energy into finding a way to do it anyway?

We as a society need to stop policing each other’s perspectives and allow people to discriminate. We need to allow them to be narrow-minded. We need to let them be ignorant, and then we need to blow their minds by proving them wrong every opportunity we can.

Lead by doing, change the world with action and fight. I would rather be respected for my differences than perceived as equal when I have so much to offer.