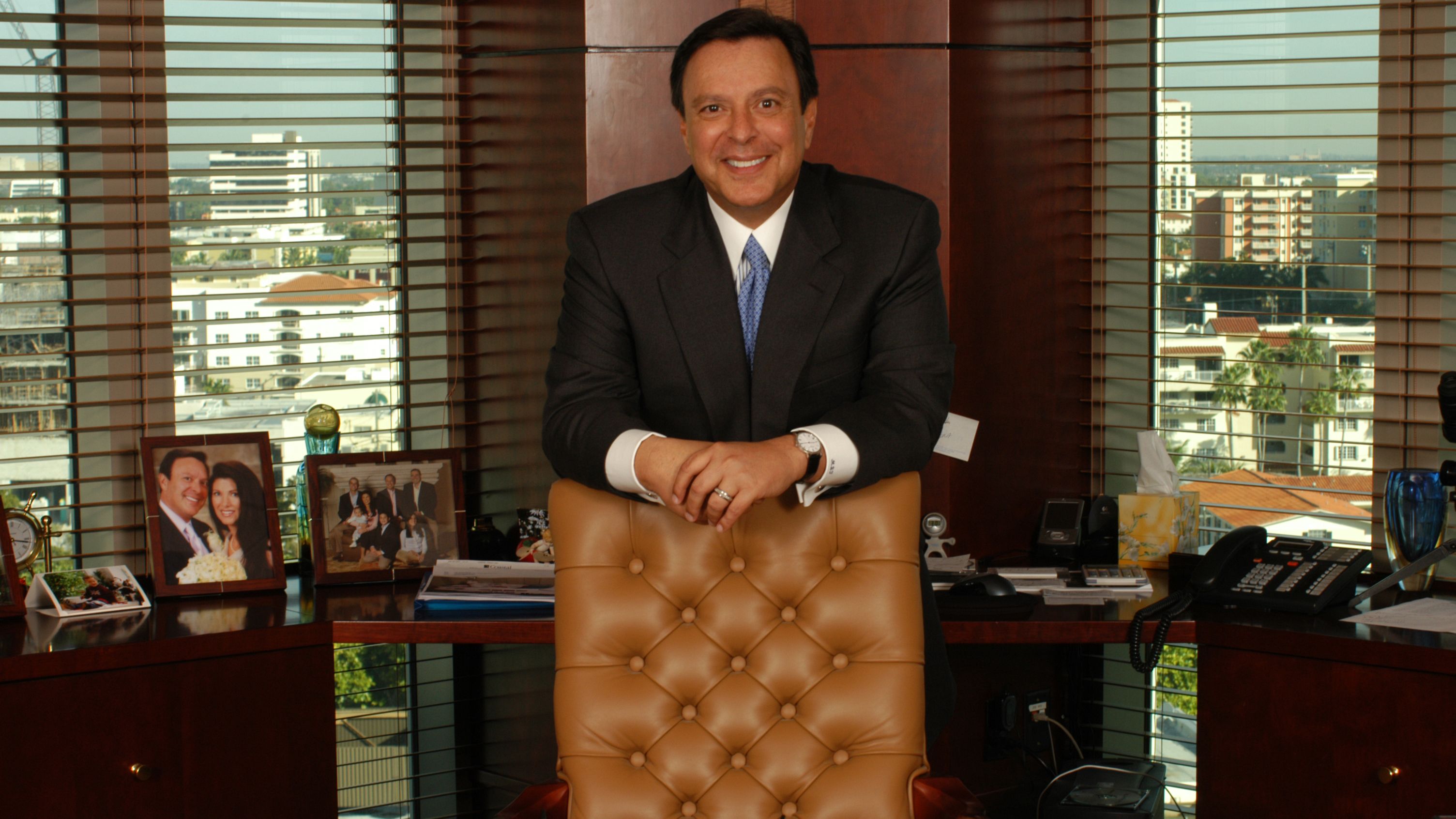 Is Florida ready for another billionaire Governor? If you ask Miami’s Mike Fernandez, he’d say yes.

The Jeb Bush mega-donor who endorsed Hillary over Trump, is reportedly considering a bid for the Republican nomination for Governor.

During the 2016 election, he ferociously opposed Donald Trump’s candidacy with big dollar donations to Anti-Trump causes.

Republicans heavyweights who have been unimpressed with Adam Putnam’s fledgling  gubernatorial campaign, are prepared to back Fernandez if he declares, according to our sources.

The longtime Miami resident is notably linked to failed presidential candidate Jeb Bush, whom he donated millions of dollars to in his bid for the presidency.

In addition to waging a financial war against Trump, Fernandez also wrote six-figure checks to a group that provides legal defense to undocumented immigrants.

As a candidate, Mike Fernandez would focus on strengthening the GOP’s message to the Hispanic community and favor policies significantly more moderate than President Trump.

And Fernandez is liquid enough to spend more than what Rick Scott spent in his first campaign for Governor. Political circles are buzzing over the fact that he could could self-fund up to $100 million in order to attain the highest office in Florida.

If he were able to secure the nomination and win the general election, Mr. Fernandez would have significant influence in determining the timing of the Florida presidential primary in 2020.

Bush ally Ana Navarro, who serves as a GOP commentator on CNN, is among those being considered as Fernandez’s campaign manager.