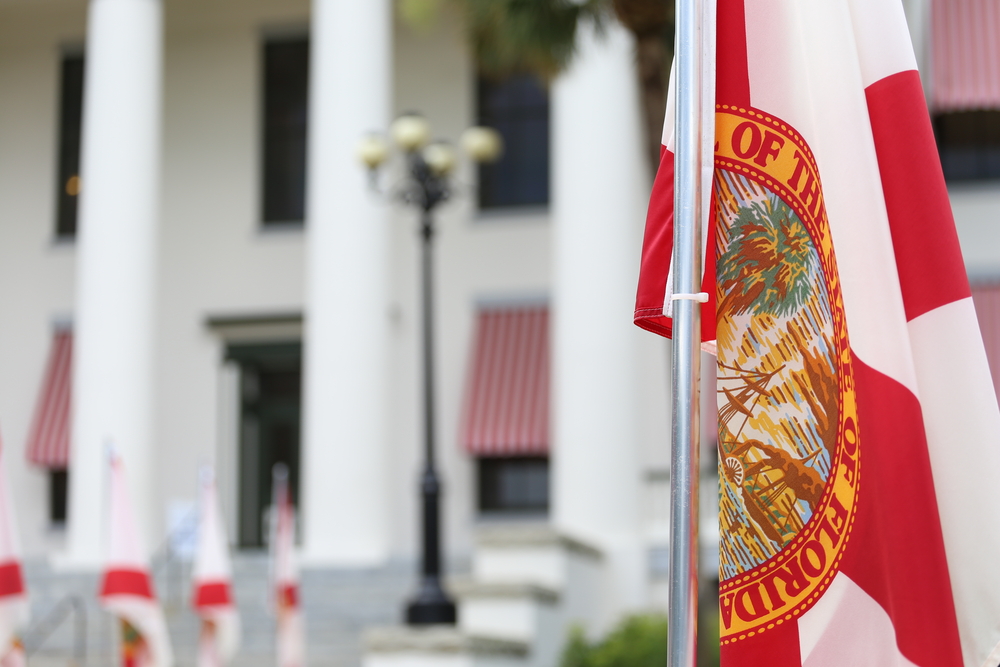 The Seminole County Commission cries poor again, after years of bolstered revenue and no tax cuts for residents.

2017 has not brought out the best in the Seminole County Commission.

Almost immediately after the historic 2016 election results, career politicians on the board decided to declare war with newly elected constitutional officers Grant Maloy and Joel Greenberg.

Instead of respecting the independence of the constitutional officers, who answer to the voters and not the commission, Brenda Carey and John Horan began to meddle in their affairs on the taxpayer dime.

From trying to influence the hiring practices of the Clerk of Court, to pushing a massive government land grab of property owned by the Tax Collector’s office, it seems the commission is hell-bent on expanding their influence and power going into 2018.

Instead of focusing on the myriad of responsibilities left to the commission, board members Carey and Horan are leading the charge in a political tit-for-tat on the taxpayer dime.

When Greenberg and Maloy maintained their independence and fought back, the Seminole Commission threatened to cut the budgets of police and firefighters in retaliation.

Now, they are against an increase in the homestead exemption recently passed by the Florida legislature.

Supported by local State House members Bob Cortes, Jason Brodeur, and Scott Plakon, the plan would extend the exemption from $50,000 to $75,000, a YUGE break for homeowners.

State Senator turned Commissioner Lee Constantine was opposed to the tax cut, even though he voted for SJR 2D in 2007, which was the last homestead exemption on the ballot.

After years of not participating in the “rollback rate”, and netting $6million more than last year on the back of taxpayers, the Seminole Commission is refusing to pass savings onto the taxpayers.

Why hasn’t this resulted in tax cuts for Seminole County residents… where has that money gone?

According to the Orlando Political Observer, Chairman of the Commission John Horan said the tax breaks would mean cuts to police and fire budget.

Ultimately, it seems that power over principle has conquered the majority on the Seminole County Commission.

Floridians deserve this tax break and it passed the House and Senate overwhelmingly. The Seminole Commission should recognize this and stop threatening to cut the budgets of our brave first responders at every turn.

To Brenda Carey, John Horan, Lee Constantine and the rest of the board… how can you reason that a tax cut for Seminole County residents is detrimental to quality of life?

Why doesn’t the county have massive savings after years of increased revenue and why have they effectively raised taxes on residents through their inaction?

The public demands an answer, not petty diatribes about snuffing out emergency services like police and firefighters in Seminole County every time you don’t get your way.

Brave police officers and firefighters are here to keep us safe. They are not political punching bags or bargaining chips for big government power plays from the Seminole County Commission.