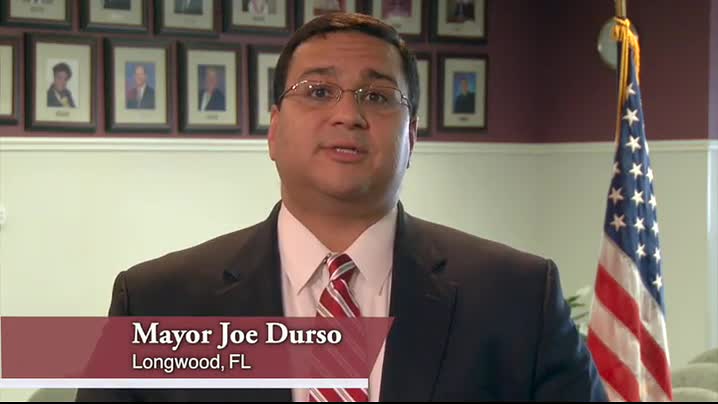 The Longwood Mayor and candidate for Seminole County Commission is demonstrating his ability to raise serious campaign cash.

After hauling nearly $50k in his first month as a candidate, Longwood Mayor Joe Durso has posted yet another impressive month in fundraising.

On the heels of Seminole County School Board member Amy Lockhart throwing her hat into the ring, Mr. Durso knocked down another $20,000+ for the month of April, according to the Seminole County Supervisor of Elections website.

“I’m proud of what our campaign has accomplished in such a short amount of time. I’m looking forward to bringing my long track record of success in revitalizing Longwood to all of Seminole County’s residents,” Durso told the Central Florida Post by text.

In comparison, Ms. Lockhart has not raised a single penny, but our well placed sources tell us that longtime Commissioner Brenda Carey has been working feverishly to raise money for her former employees campaign, apparently to no avail with donors.

Carey has come under fire from tax reform advocates for melting down on camera today after state legislators proposed an increase in the value of the homestead exemption for homeowners. More on that later today.

This contest between Durso and Lockhart is expected to be a very dramatic campaign… so stick with Central Florida Post for continued coverage.