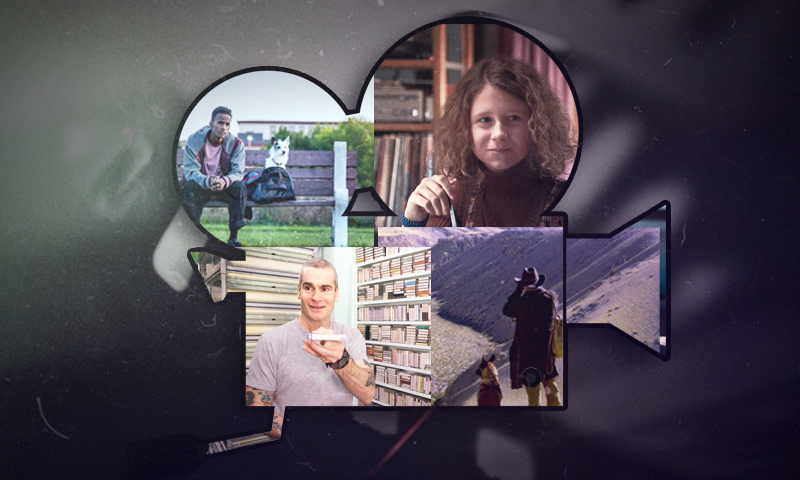 These five films are must see offerings during this year’s Florida Film Festival, which runs from April 21st to April 30th.

Florida Film Fest is just around the corner, and we’re gearing up here at Central Florida Post as we eagerly mark our schedules. We’ve had a good look at all of the featured films, and while they’re all fantastic (a requirement at Florida Film Fest) these are the ones we’re dubbing must-sees.

The Commune: Directed by Thomas Vinterberg

I like films that are put plainly, “The Commune”. Obviously this film is going to be about some people who part-take in communal living, and while they idealize a sanctuary, there’s going to be some conflict. With that clearly established, you can delve into the subject matter, why is the conflict happening? How can one person’s actions affect another? This film is definitely a Drama, but it’s done in a more palatable way. The cinematography in this film is especially noteworthy, and will leave audiences planning their own trip to wonderful Denmark.

The Peacemaker: Directed by James Demo

Imagine meeting Nelson Mandela, and now imagine having to hide the alcohol on your breath during the handshake. This was the norm for humanitarian activist Padraig O’Malley. Having worked as a middleman in international conflicts, ranging from Israel / Palestine to South Africa, O’Malley did so largely under the influence. The documentary chronicles a paradox, and juxtaposes world peace / self-destruction with unparalleled honesty.

It’s true, cassettes are coming back. People want something they can hold, they want album art, and despite technological advancements digital downloading just isn’t the same. Zack Taylor documents the resurgence along with the man who created the cassette tape, Lou Ottens. Audiophiles and Punk legends including Henry Rollins, Ian MacKaye and Thurston Moore all attest their long running devotion to tape. The documented anomaly will surely be the most fluent in terms of ages, as those who remember tapes will be baffled sitting alongside a budding collector of cassettes.

Soul on a String: Directed by Zhang Yang

Wide. Open. Spaces. The cinematography of this film will undoubtedly be talked about, “Soul On A String” is simply stunning. The film features countless panoramas of massive landscapes, deserts, mountains, humanity. Undertaking a sacred Tibetan task, the film follows a killer on his path for redemption. This film breathes, and the use of “space” is perhaps more effectively applied than I’ve ever seen before. Multiculturalism and aestheticism polymerize perfectly in cinematic salvation.

A Stray: Directed by Musa Syeed

Boasting a 100% fresh rating on Rotten Tomatoes, as well as a perfect score from Roger Ebert, it’s safe to say that Syeed has created a masterpiece. A daring insight into a reality that we often look past, the life of a refugee. Faceless in crowded Minneapolis, Adan gains a valued friend, a stray dog. The parallelism is stark, as the societal view on strays is largely pejorative. As we Westerners look down from our gold-rimmed glasses, the film reminds of indelible humanity. Loyalty, honesty and love for all are evident throughout the film, and guarantees we’ll all leave just a little happier than when we came in.