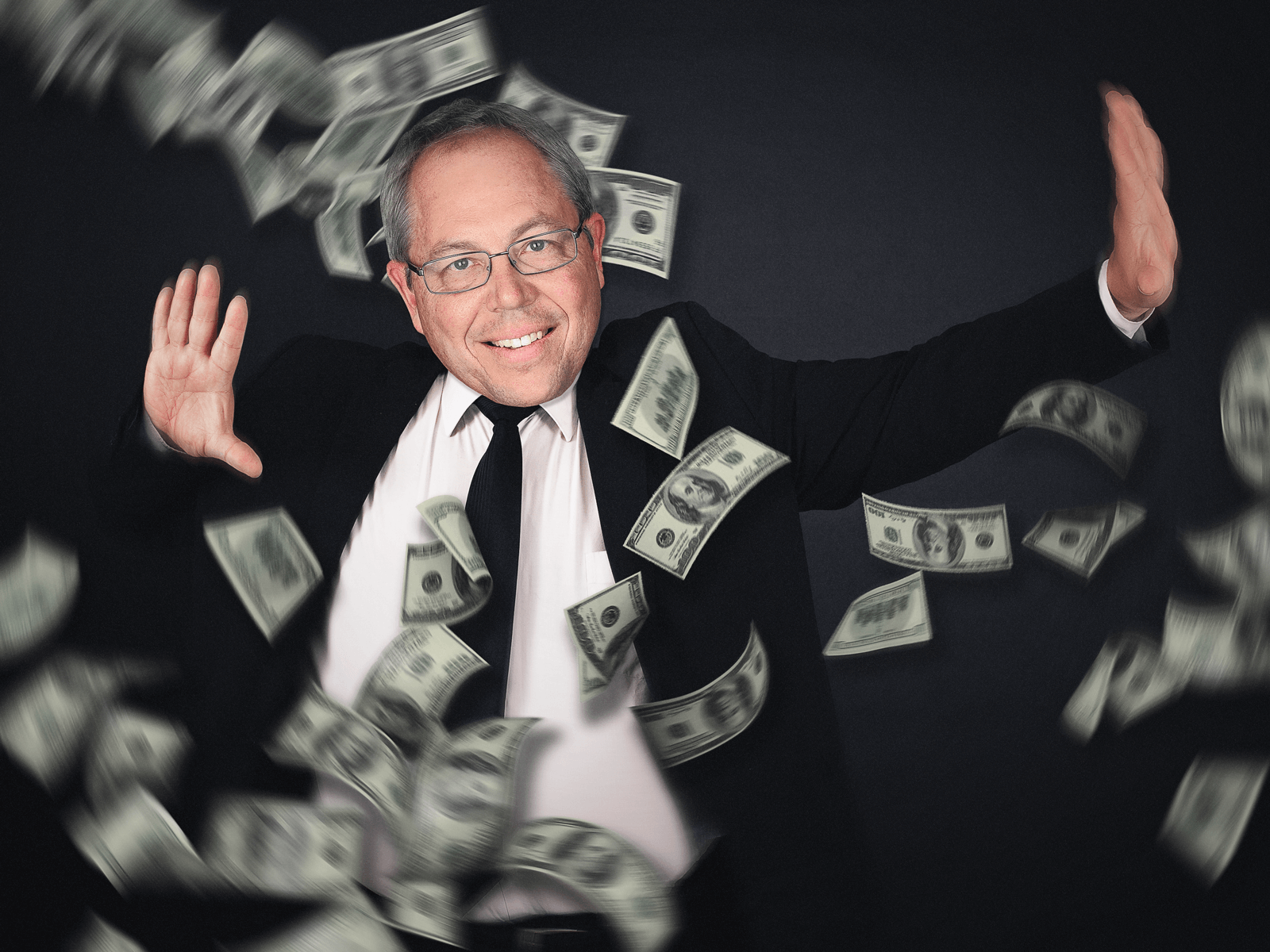 Paperwork filed in the Florida House of Representatives show Mayor Kilsheimer stands to gain a lot of money from his for-profit venture.

According to filings in the Florida House by first term State Representative Kamia Brown who represents parts of Apopka and Ocoee, Kilsheimer’s for-profit business would spend $400,000 of the $500,000 in state funds on consulting fees and executive compensation.

Kilsheimer told me over the phone last weekend that the idea behind Certified Second Chance is something he has wanted to explore for years, dating back to 2009. However, he did not have the resources or time to do so.

After being elected Mayor, his luck seems to have changed and Mr. Kilsheimer found a way to secure startup funds from the taxpayers. If the monies are approved by the legislature, Kilsheimer would be collecting two paychecks on the taxpayer dime, his $100k+ salary as Mayor of Apopka and consulting/executive fees from Certified Second Chance.

It must be nice to be able to use your influence as Mayor to get a taxpayer funded investment into your for-profit business. The details of this request are just flat out sloppy.

Not one of the four board members of Certified Second Chance, INC has any experience in providing felon rehabilitation services according to the Florida House documents.

A review of Mayor Joe Kilsheimer’s resume does not reveal any relevant work history. Certified Second Chance, INC admits as much when filling out the application, by stating “No” to questions about past history of success and experience with felon rehabilitation programs.

They even admit that there are not calls from the community for such a service, that they have not vetted the idea with industry experts, or garnered any support from established felon rehabilitation programs in Florida or anywhere in the United States.

Fellow board members Robert “Bobby” Olszewski, Deveron Gibbons, and Allan Chernoff do not return any relevant experience either, according to their LinkedIN profiles.

Mr. Chernoff is the only one who has substantial non-profit or charitable experience through his City of Life foundation. In the past two years, City of Life has received $70,000+ from the City of Apopka, at Mayor Joe Kilsheimer’s request.

This looks an awful lot like a quid-pro-quo arrangement, political payola on the taxpayer’s dime.

When I pressed Kilsheimer on the phone last weekend, he eventually admitted that the financial incentive he would realize from serving as a board member of Certified Second Chance, INC was “the American way”.

No Mr. Mayor, a taxpayer funded injection of $500,000 to your for-profit company providing a service you have no experience administering is not the “American way,” unless you aspire to emulate the infamous Boss Tweed of Tammany Hall.

Prior to changes pushed by House Speaker Richard Corcoran, organizations were able to secure recurring multi-year injections based on the initial approval for the first year. Now, those requesting state funds are only given year to year allotments after an annual review.

This is an ongoing series covering the political landscape in West Orange County.