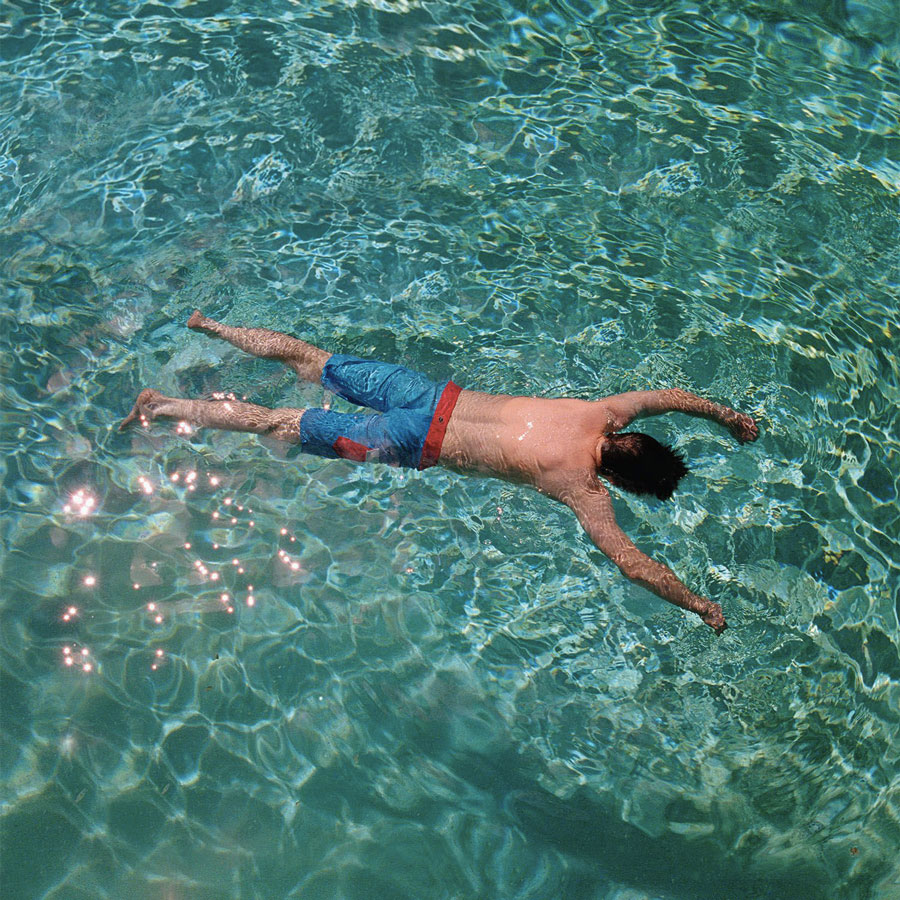 No need to put aside your insecurities, you can bring all of your baggage to listen with you.

In October of 2016, Conor Oberst released Ruminations. The album hit home for me, having everything I need in a good Oberst album, references to depression and addiction and lost love.

There were ten tracks of Conor playing completely by himself, no band, and was recorded in under 48 hours. Essentially, he had been preparing these songs and was not ready to release them, but had been encouraged by those close to him to put the music out because they loved it so much.

Now, in 2017, the sister album to Ruminations has debuted featuring those same 10 songs and seven more. This time, the songs are recorded with a band and it’s hard to say which sounds better when you compare the pieces.

I would actually recommend not attempting to compare Salutations to Ruminations, because the songs actually work well both ways and the story of the albums is told very differently through the accompaniment (or lack there of in Ruminations) of the band.

If you’re waiting for Conor Oberst to stand on stage next to Mariah Carey and compete, you’ll have to keep waiting because that’s nowhere in this reality. What I mean by that is, he is not the strongest vocalist by society’s standards.

That being said, it’s his “average” voice that so simply carries the tune, which highlights the gem of his music… the lyrics.

I don’t know how most feminists would feel about Oberst, considering he’s a cis-gendered white male from a wealthy family who was recently accused of sexual aggression. But for someone so “privileged”, he sure knows about wrestling demons and depression.

The themes of his music, and this album in particular, are centered on adultery… substance abuse… and sadness. This is not for the feint of heart, but this is for people who want to connect with art.

This is not for twerking, this is for mental work… being introspective. Please listen with a drink (or several). No need to put aside your insecurities, you can bring all of your baggage to listen with you.