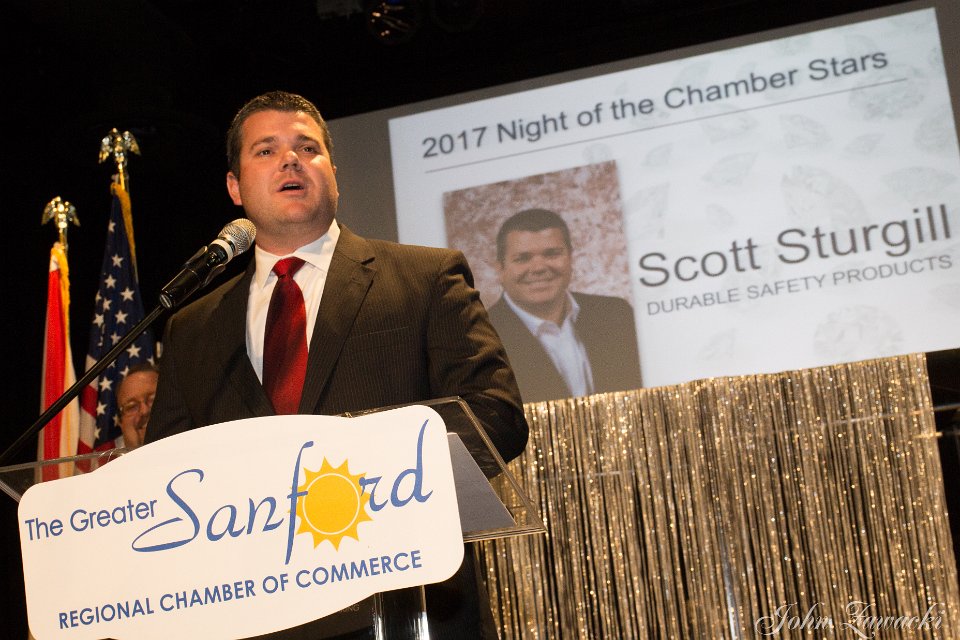 Since running for State House in 2014, Sturgill has increased his profile in Florida’s 7th congressional district. Can he avenge John Mica?

Two years ago, Scott Sturgill fought a hard campaign against then Longwood Mayor Bob Cortes for State House. The battle between the two was off the wall crazy and some thought we might get round two if they met in the GOP primary to take on Democrat Stephanie Murphy.

Mr. Sturgill ended up coming up short, but has spent the past two years building bridges and strengthening his company, which provides safety products to clients across the United States.

Now he might have his sights on DC, but what has he been up to since 2014?

He is the current Chairman of the Florida Hospital Altamonte Foundation and helped establish a program that provides material and financial support to mothers struggling to properly take care of their newborns.

“It’s our mission to secure the basic essentials for these women and give them a solid basis for success,” Sturgill described to the Central Florida Post.

Outside of the non-profit world, the Sanford based businessman lead the Greater Sanford Regional Chamber of Commerce to record membership growth and the best fundraising numbers in years.

Sources confirm to the Central Florida Post that Sturgill has already been to the nation’s capitol to talk with donors and high level party officials about his intentions.

“For now, we are focused on launching an exploratory committee to see if we can do this. A lot of people have been asking me to consider restoring order and sound leadership in our district. I owe them a few months of hard work to see if it’s the right fit.”

Sturgill could face State Representative Mike Miller, Winter Park Mayor Steve Leary, or even former Congresswoman Sandy Adams in a primary, though nobody has officially filed as of yet.

According to Orlando Politics, State Senator David Simmons confirmed he is “98%” sure he is going to file campaign paperwork soon.