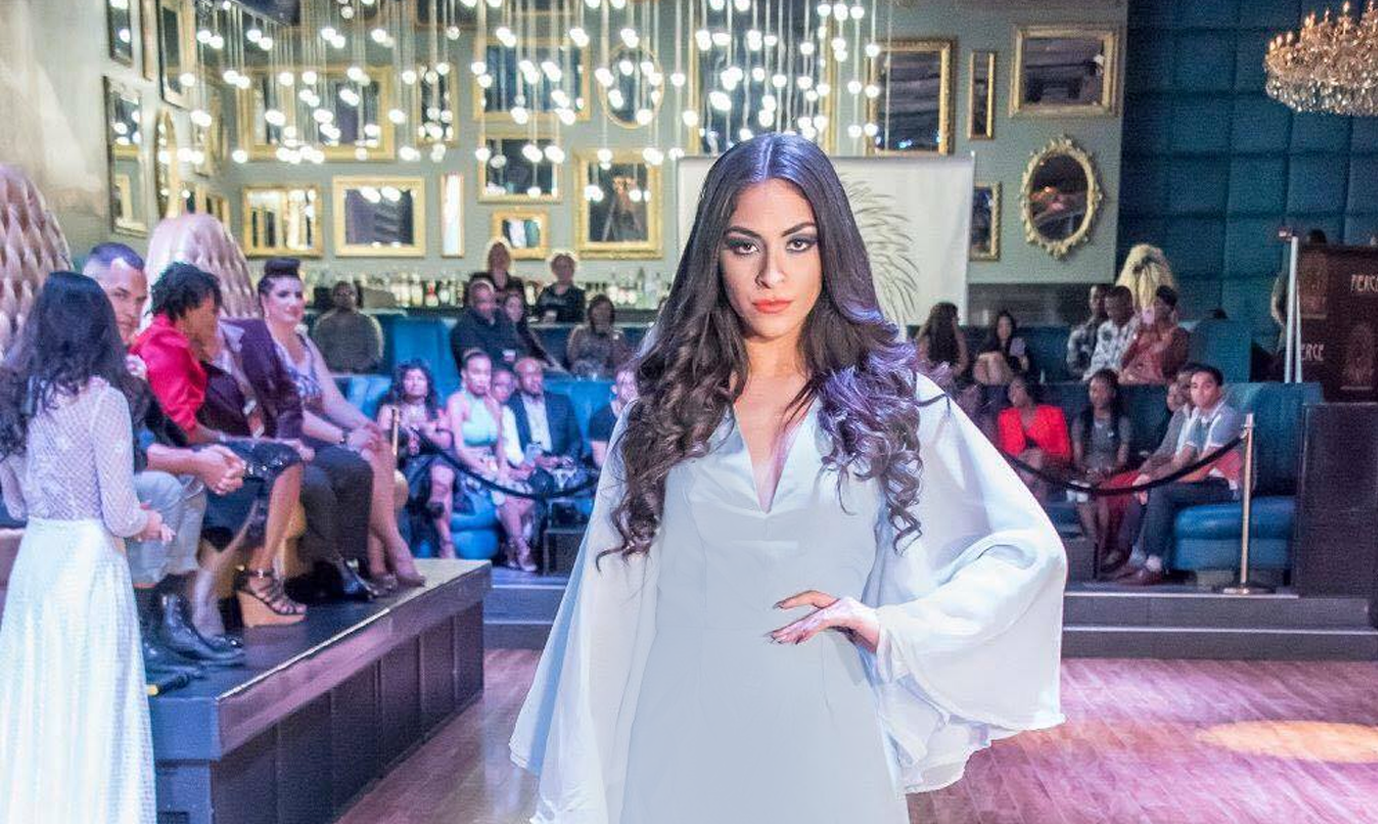 OIFW is a bi-annual event that is hosted in Orlando, and features local, national and international models and fashion designers.

Orlando is known for being one of the top tourist destinations due to its weather and various theme parks however; the underground cultural scene is beginning to explode on an international level. This year New York fashion Week featured several of models (and few designers) that call Orlando their home. The one thing that they all have in common is that they were featured in one of the biggest fashion events in Florida, Orlando International Fashion Week (OIFW). OIFW is a bi-annual event that is hosted in Orlando, and features local, national and international models and fashion designers. Over the last five years what was once an intimate showcase of a few designers has grew into a phenomenon. “When people search for fashion events in Florida online, we are usually one of the top shows that they find” Jessica Henlon, Fierce Entertainment Management COO.

Central Florida based company, Fierce Entertainment Management (which is the group that produces and promotes Orlando International Fashion Week, has) partnered with the Wyndham Orlando resort on International drive and the Aloft hotel downtown to host a unique networking mixer. Fierce Entertainment’s Network Social or “FEN Social” displays local fashion designers, models, musicians, and artist in front of a crowd of entrepreneurs from all industries and professionals in town for business.

“We began to notice that during the VIP mixer of our fashion shows, people were making great connections. We have models that are engineer students at UCF, realtors, or have other professions, and on the other side of the coin, there are several business professionals that have a link to the arts, whether it be a spouse, a hobby, or a secret passion” Rob Henlon , Fierce Entertainment Management CEO. That observation prompted Fierce Entertainment Management to create a monthly networking event the recreates that experience. After 9 months, the social has drawn a locally following yet continues to draw new people. A few local celebrities such as radio personality Jojo Oneal of Star 94.5 have become loyal attendees.

What makes FEN Social unique is the creative atmosphere. While listening to live music from an alt-rock band, you may witness atmosphere models clad in body paint mingling with the crowd while high-end fashion designs are being displayed on the red carpet. The admission price includes a drink ticket and gourmet hors d’oeuvres. “Many people do not think about it this way, but food can be a considered a display of art, from the presentation, to the preparation and delivery. That’s why we feel it was important to high-light the chef as part of the display”. Rob Henlon, Fierce Entertainment Management CEO. The social does not follow a strict or force schedule, but kind of flows organically as guest are encouraged to “Take their Network to another level, through conversation and exchanging business cards.

As Orlando International Fashion Week participants continue to spread their wings, in other renowned fashion shows, and visitors from out of town continue to participate in Fierce Entertainment’s events, people are starting to take notice of Orlando’s cultural identity. For more information about Orlando International Fashion Week or Fierce Entertainment, you can visit the page at orlandointernationalfashionweek.com.

Kelly Jessica Powers is a writer for Fierce Entertainment Magazine and a graduate of New York University.