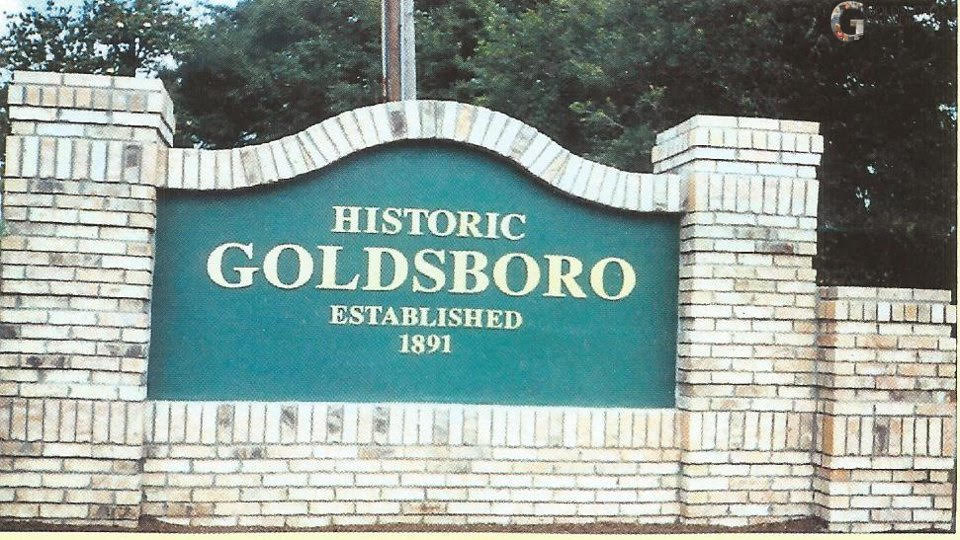 An American story of Hope, Freedom, and Independence.

A community of African American citizens living in Orange County, Florida dreamed of having their own incorporated township. Lead by Mr. William Clark, a store owner, carpenter, and community leader, eventually, those dreams came to fruition.

Mr. William Clark was the brother of Joe Clark, one of the founders of Eatonville, the first incorporated all-black township in the state of Florida.

In 1891, Goldsboro became the second all-black incorporated township within the United States. It was a community filled with educated, hard working people led by a strong set of Christian values.

In 1911, Goldsboro lost its charter when Forrest Lake, a powerful Sanford banker and state lawmaker, devised a plan to dissolve the charters of both Sanford and Goldsboro to create a new charter that would make Goldsboro a community within Sanford and a part of Mosquito County.

After the demise of Goldsboro, the town began a downward spiral. Buildings were abandoned, unemployment rose, and there was a general loss of ambition.

In 2009, a group of leaders created the Goldsboro Westside Historical Community Association to celebrate and preserve the history of Goldsboro.

Since the Historical Association was established, Goldsboro now boasts a cultural arts district with three museums, the Goldsboro Museum, the Francis Oliver Cultural Arts and Goldsboro Welcome Center, the Crooms Academy Museum. The town also features the Goldsboro Arts Square, the Goldsboro Heritage & Art Garden, and the Page Jackson Cemetery. The Dr. Velma Williams Resource Center offers community classes such as tutoring in addition to health benefits. There are also a host of thriving businesses and a new police station within Goldsboro.

The dream that Mr. Clark envisioned for Goldsboro is still alive in the 21st century and the community is on its way back to gaining the Dignity, Distinction, Character, Culture, and Respectability that it so rightfully deserves.

Pasha Baker helps maintain the Goldsboro Museum and is involved with several local non-profits working to preserve African-American heritage in Central Florida and beyond. Baker is a graduate of Seminole High School in Sanford, the University of Florida, and Yale.