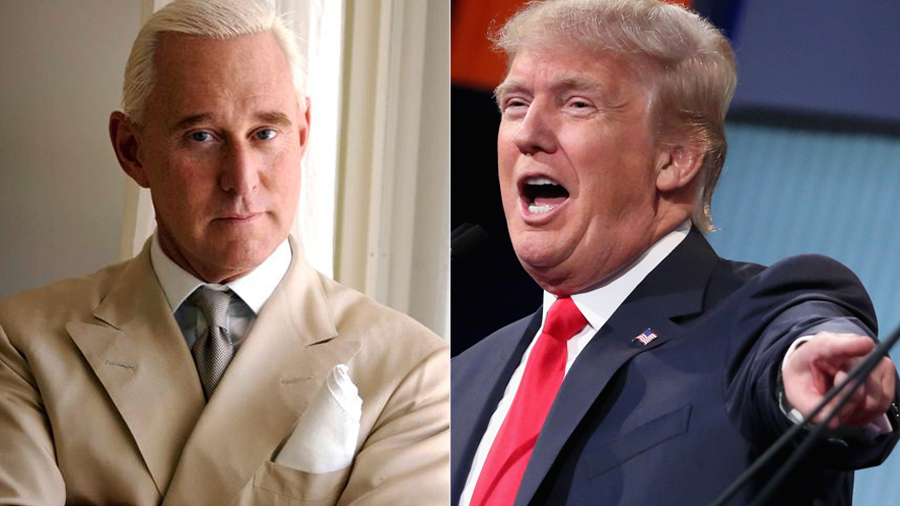 Roger Stone, a longtime advisor and friend of President Donald Trump will be promoting his new book, The Making of the President 2016.

The Making of the President 2016 is the first book released from a Trump ally that documents everything from Donald Trump’s early interest in the presidency through his historic inauguration.

“I firmly believe that Donald was put on this planet to save our country,” said Stone.

Highlights of the book, Stone’s fifth since 2013, include:

*The struggle by the Republican establishment to stop Trump; and how Republicans underestimated him

*Intel on Julian Assange and WikiLeaks’ role in the DNC email leak; why the Russians were not involved and did not hack the information

*An examination of opposition research into Bill, Hillary, and Chelsea Clinton’s crimes

*The efforts to hide Hillary Clinton’s infirmities and health problems