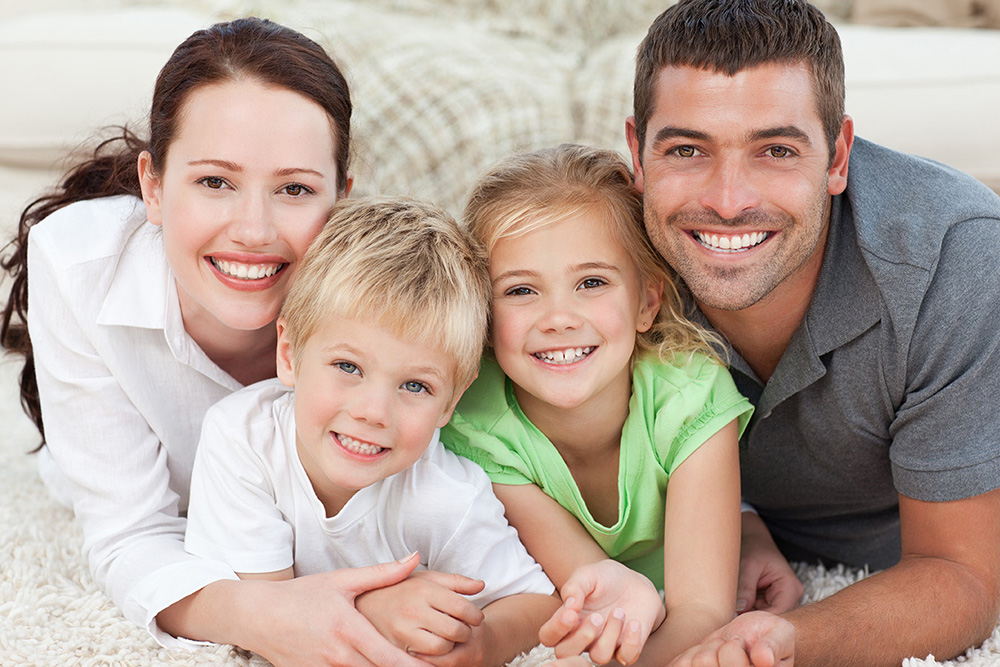 Feminists and the legal industry squashed shared parenting in 2016.

In April 2016 Florida Governor Rick Scott vetoed SB668, a bill encouraging shared and equal parenting time that would have allowed children equal access to their parents following a divorce or separation. Instead Scott caved to pressure from feminist organizations, lawyers and special interest groups protecting the billion-dollar divorce industry, effectively squelching the advancement of “shared parenting.”

Governor Scott ignored the research, grassroots effort, and overwhelming public support that got the shared parenting bill to his desk. And what’s most disappointing, he ignored the children who do not have a voice. For definition’s sake, “shared parenting” supports the child’s relationship with both parents and encourages and allows each fit parent the opportunity to maximize the time with their child so they can fulfill their parental responsibilities.

Many who opposed the shared parenting provisions in the bill called them controversial, and yet, this couldn’t be further from the truth. During a marriage, a child has an unrestricted joint custody arrangement with unlimited access to both parents. It is actually more controversial to take that away from children when their parents decide to divorce or separate.

If children were raised in a shared parenting situation then we should work hard to preserve for the children as much of that preexisting shared parenting. We should maintain as much of that access to both parents as we can. When a divorce or separation happens, does a child have less need for the involvement of both parents? No. In reality, the child’s need for both parents is actually greater because of the insecurity created by the divorce itself.

Instead, we have an adversarial family law court system under which a judge (who knows relatively nothing about the family) is mandated to pick a winner and a loser in a custody fight. The real loser in this situation is the child because that child walked into court with two parents and walks out with only one. Shared parenting legislation is designed to preserve for children what we know they need: both parents.

Every single example of social pathology – teenage pregnancies, drug and alcohol abuse, low self-esteem, gang violence, school dropouts, and suicides – is related to family breakdown and father absence. Period. Opposition to shared parenting would have you believe that in cases where conflict exists between parents, shared parenting is impossible.

1. A situation in which both parents are told, “Relax, you’re not going to lose your role as a parent.”

2. A situation in which the courts say, “I’m going to pick a winner and pick a loser. Choose your weapons and come out fighting, the last one standing is the winner.”

Sole custody determinations are the source of conflict. Shared parenting is designed to reduce this conflict and work towards the best interest of the children. A related concern against shared parenting is that this form of parenting forces unwilling parents to interact with each other.

And yet, parents will always have to interact with each other over issues concerning their children. In sole custody situations, however, they interact from a base of hostility. They interact from a place of power and powerlessness in which one parent has been declared to be the loser in the custody battle. Non-custodial parents become even more fearful of losing every last shred of contact with their children.

1. A parent goes to a judge and asks to have shared parenting so their child can have two parents.

2. A parent says, “I want sole custody, I want to own this child only.”

Parents entering into a custody dispute are scared that they will lose their children. So rather than run that risk, many parents choose to fight aggressively for custody, often times spending thousands of dollars in legal fees that would have been better spent on their children. Out of this fear we often see parents:

· Using parent alienation as a way to brainwash their children into thinking that the other parent is a bad parent.

· False allegations are routinely used to discredit one of the parents and gain the “upper-hand” during a custody battle.

· Parental abductions are more likely when a parent loses custody and feels they didn’t get a fair hearing.

Children are not trophies handed out at the end of a bitter custody fight. Parents must have equal rights and responsibilities in raising their children in a cooperative environment where the child has balanced access to both parents. Opponents of shared parenting bills want it to appear that battle lines are made along gender lines, but that’s not the case.

They come at it from a winner-take-all mentality that says that one parent should own the child and have complete control over the child. Shared parenting has received tremendous support as an overwhelming amount of research reveals the practice is best for children, families and society.

Shared parenting has been endorsed by 110 world experts, is supported by 43 peer-reviewed papers and was the solution in the conclusion of the largest study ever on child well-being, reviewing 150,000 children who experienced separation or divorce of their parents.

The purpose of shared parenting is to get past winners and losers. Despite parental differences, the needs of children must come first. It should be up to parents, our lawmakers, and the courts to do everything possible to see that children suffer as little as possible as a result of the parent’s decision to divorce or separate. The future of our society lies in our children, and the key to that future rests primarily with stability within families.

Well-loved children, and well-parented children, make good students, good citizens, good workers, and one day good parents themselves. Child custody reform is happening all over the country. There have been several shared parenting bills that have either passed or are under consideration. Shared parenting continually receives over 70% favorability in both polling and legislative votes. The logic behind shared parenting is hard to dispute.

Dianna Thompson is an expert on families, stepfamilies, and divorce-related issues. She has testified all over the country on Shared Parenting and is a member of Leading Women for Shared Parenting and the President of Family Reunion, a 501(c)(3) organization that reunites families that have been estranged due to divorce, separation or by destructive family laws and policies. Dianna can be reached at dthompson2232@gmail.com. 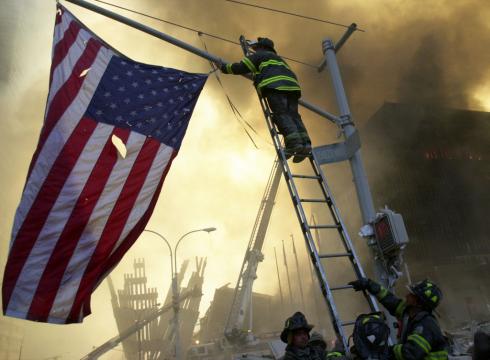 How 9/11 Reshaped My Generation