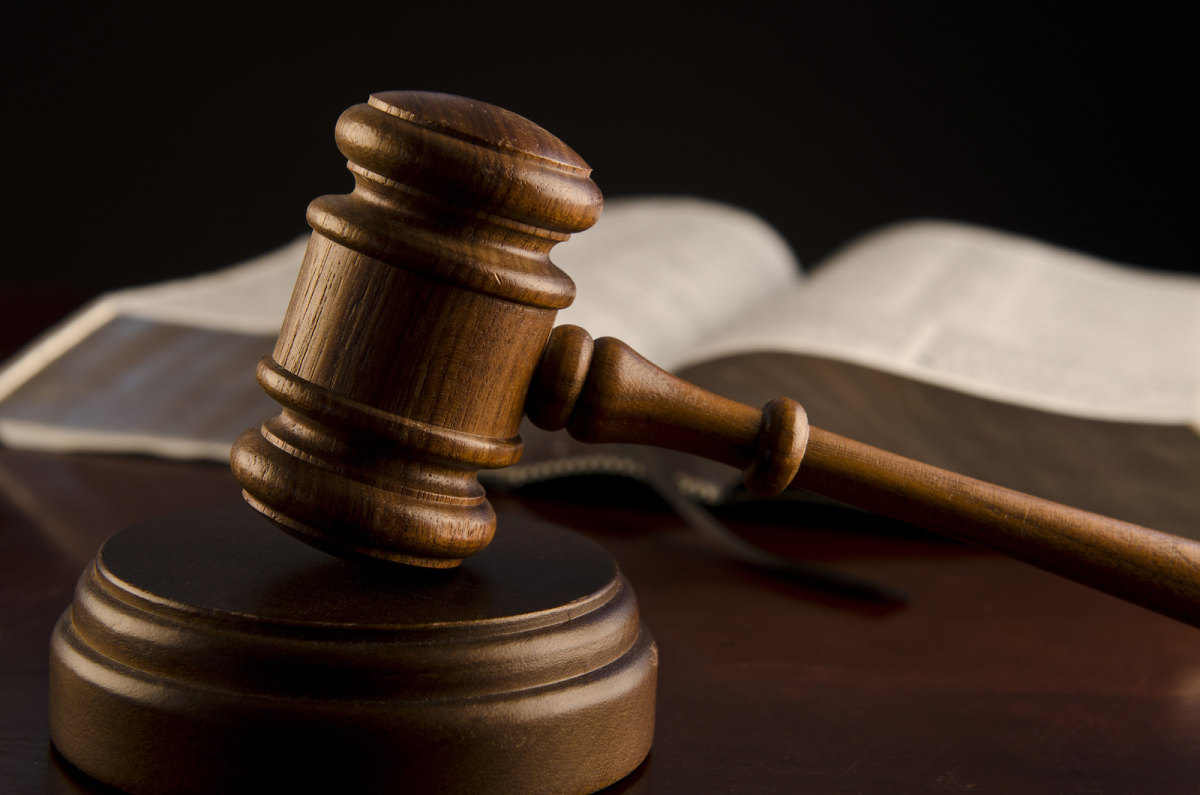 As Jeff Ashton’s legacy is under fire from new State Attorney Aramis Ayala, his top Lieutenants are trying to become judges.

The Judicial Nominating Commission for Florida’s 9th Judicial Circuit announced last week that they are going to conduct interviews of 15 people seeking to take the bench, after the tragic passing of Circuit Court Judge Scott Polodna. According to the release, the interviews will be held on Thursday, February 2nd at GrayRobinson’s downtown Orlando office.

Lead GR attorney and JNC Chair Chris Carmody will precede over the interviews that will start at 9am and carry on until 3pm the same day. Carmody is one of the most dedicated and honorable lawyers we have in Central Florida and quite possibly the state. We are lucky to have him overseeing this process.

Some of the most notable people seeking the spot on the bench are not notable for good reason. Top allies of disgraced former State Attorney Jeff Ashton are being considered, prosecutors Frank George and Linda Burdick. Mr. George has tried for the bench twice, and apparently has not gotten the message from voters. He is now trying now to backdoor the citizens through a special appointment.

Sources within the State Attorney’s office say that Mr. George was an “absentee landlord” under Jeff Ashton as a top supervisor and prosecutor.

“On most days you would have had a greater chance of opening the door to his office and seeing Jimmy Hoffa sitting there. His incessant need to become judge was often times more of a priority than the people’s business.”

Linda Burdick, another Ashton ally has her own problems. Yes, the lady who tag teamed the Casey Anthony case with Ashton thinks she deserves to wear the black robe. She botched the computer evidence and walked hand-in-hand with Ashton as they overcharged Anthony and watched her walk free.

Like George, she maintains a light schedule in the office and pocketed over $500,000 during her time under Jeff Ashton. Neither George or Burdick should be taken the least bit seriously for this position and we are looking forward to their interviews.

Why do they even think they deserve this shot? How can they explain their poor clearance and conviction rates? The lacksidasical work schedule?

While Aramis Ayala is said to be working hard to review Ashton’s management practices and pay structure for people like George and Burdick, members of the Judicial Nominating Commission should favor someone not connected to Ashton’s tenure.

Joseph Haynes Davis, the brother of Jazz great Miles Davis, has an impressive resume and understanding of how the media and public perception can steer a case. Mr. Davis did come up short this past November in his first run for office. Davis, like criminal defense attorney Roger Scott, ran a shoestring campaign without the support of the Downtown legal elite.

He burned the pavement to speak to voters and could be the most fashionable judge to serve this area in decades, see his penchant for bow ties. Fashion commentary aside, we need fresh people on the bench like Davis.

“Mr. Davis is on the top of the list of those being considered,” said Scott who has returned to private practice with his wife in Downtown Orlando.

Former Osceola County politician and lawyer John Quinones is also being considered for the spot. The East Orlando Post will be covering the interviews on February 2nd and will continue to provide updates on the selection process as it moves along.