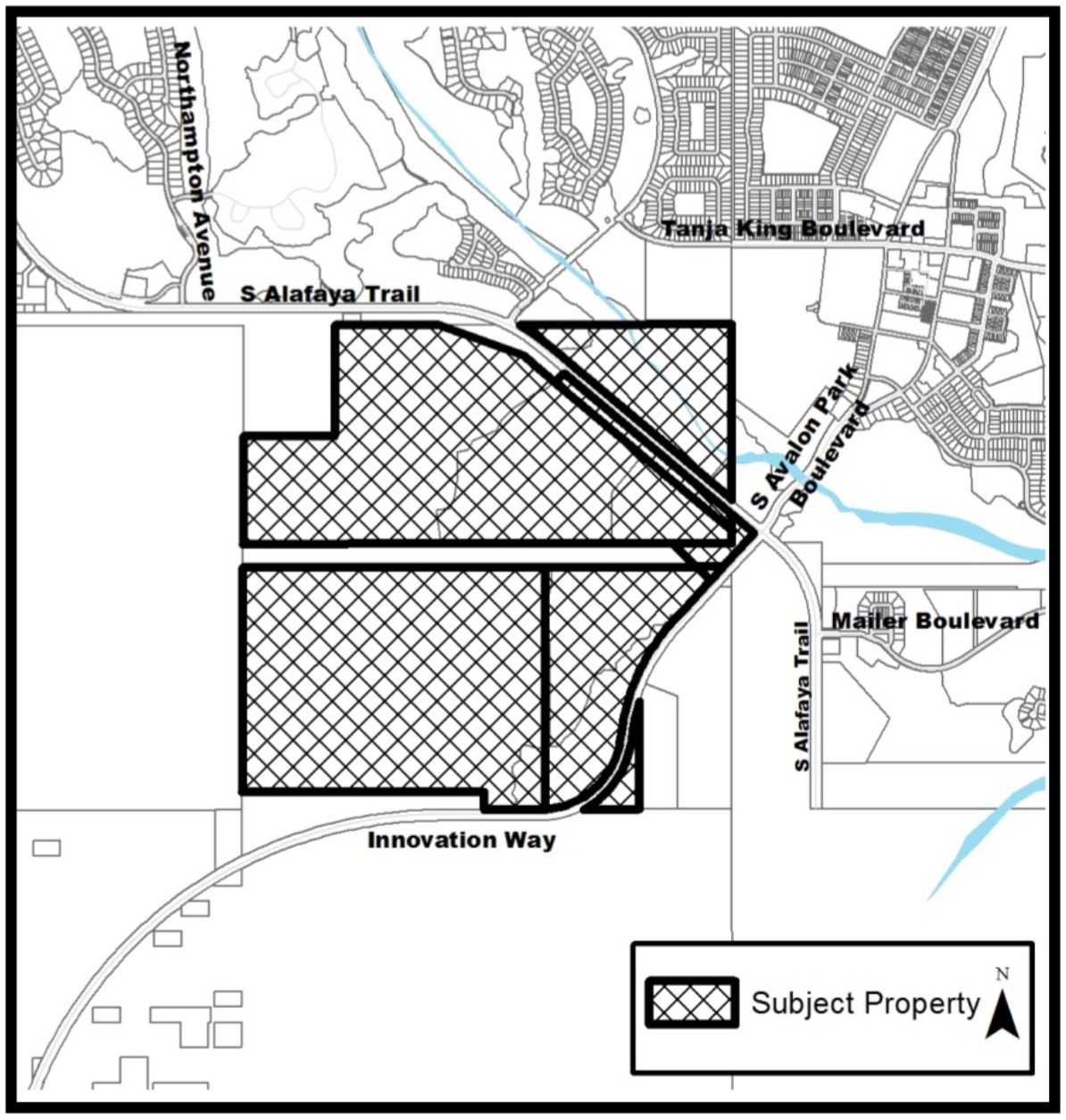 Last week we published an article detailing the many problems with a substantial development in East Orange County right outside Avalon Park. Emails to this publication and comments on social media from local residents have been firmly against the developer’s request to add nearly 1,000 more apartments and townhomes.

In response to the negative reaction from a majority of Avalon Park, Eastwood, Stoneybrook and Waterford Lakes residents, Orange County has announced a community meeting will be held on January 18th at 6PM. If you are against thousands of more cars on our roads with no roadway improvements or expansions, you should attend this meeting and let your voice be heard.

The county and our local Commissioner Jennifer Thompson need a legitimate reason to oppose this request by the developer, who is also seeking traffic waivers as part of the newly amended plan for the massive Eastside development.

A sizeable gathering of taxpayers, of voters, is the most effective way to get their attention and best way to give them the political capital to reject this project. The meeting will be held at 6PM at Stone Lakes Elementary.

Local realtor and community leader John Alexandrou has posted an online poll and petition for residents to sign, urging his neighbors to stop the additional multi-family units.

“We want to make sure Commissioner Thompson, Mayor Jacobs, and the rest of the Orange County Commission take note of the fact that almost every single East Orange resident is against this massive overreach by the developer.”

The petition language reads as follows and can be signed by clicking here.

“Say NO to More Traffic and Over Crowded Schools.

The Developer of the Reserve at Alafaya, located on South Alafaya Trail, across from Stoneybrook and Avalon Park, is requesting from Orange County, an increase in the number of apartments from 950 (already too many,) to 1,750 (outrageous,) and an increase of 100 town homes.

The population increase as proposed, will add at minimum an additional 2,400 people and 1,400 additional vehicles in the region This will significantly increase traffic congestion on Alafaya Trail, Innovation Parkway, and make the entrance to Hwy 408 from Alafaya Trail unbearable during commuter hours. These changes negatively impact the lives and lifestyle of us all, Waterford Lakes, Eastwood, Stoneybrook, Timber Springs, and everyone who lives and commutes on Avalon Park Blvd.

Something as simple as parking at Publix will be soon be a nightmare, if the developers of this project are allowed to double their plans for apartments and townhomes in East Orange County. To make traffic even worse, the developer wants 9 waivers from Orange County Traffic Control Codes to reduce the distance between the new traffic lights to be installed on Alafaya Trail, and access into and out of The Reserve at Alafaya development. Traffic will back up between lights too close together, making your commute longer, more difficult, and more time consuming. Even the easy fast commute to Hwy 528 and the airport via Innovation Parkway will be congested.

It’s highly likely in the near future, the additional 400+ children will be zoned for our already over capacity, Avalon Park, Timber Springs, and maybe even Eastwood schools. Orange County should demand the developer set aside land and build a new school to accommodate these residents. This petition demands accountability on all levels and courage from the Orange County Commission to turn down the developer’s request to double their already substantial project. The quality of our lives, our community, our A+ rated schools, and our home values are all threatened by these out-of-bounds requests from a developer more concerned with cash than common sense. For your own protection and for your neighbors, say “NO MORE,” please SIGN this petition and forward it to friends, family, and neighbors in the East Orange County area.”

This developer, who does not live in this country, wants the county to fund a park, a park which is very much needed. Morgran got way too many apartments approved to begin with.

The reason: the developer promised a regional park. We don’t have this park now, and the developer wants to blackmail the county one more time. There should be no more certificate of occupancy issued until the park land and access to it are complete.

Residents looking to RSVP for the meeting and find out more information about the project can visit the County’s meeting calendar listing of the January 18th meeting.